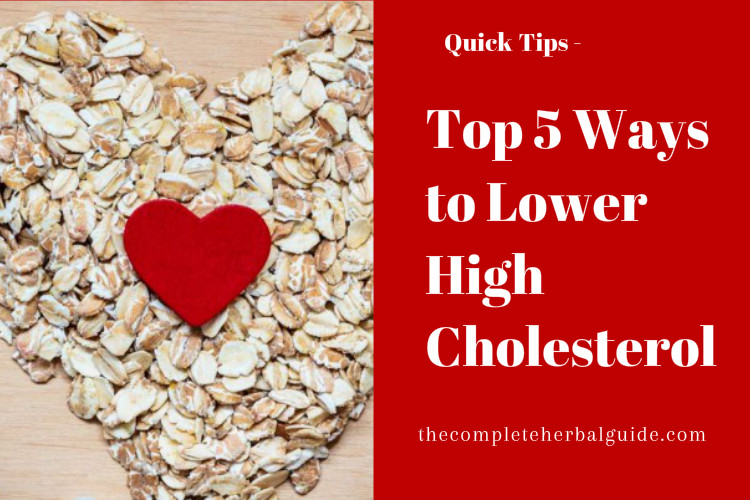 High cholesterol is when cholesterol levels in the blood become very high. LDL (“bad” cholesterol) is considered a major risk factor for heart disease and stroke. LDL cholesterol is thought to irritate the lining of blood vessels, causing the arteries to harden.

Soluble fiber appears to reduce LDL cholesterol by reducing cholesterol absorption in the intestines.  It binds to cholesterol so that it is excreted. It can be found as a dietary supplement, such as psyllium powder or also in foods such as the following:

Studies have found that stanols significantly reduced total cholesterol and LDL cholesterol but had no significant effect on HDL cholesterol or triglycerides. But they appear to enhance the effects of other methods, such as intake of statin drugs, to lower cholesterol.

Who Needs To Lower Cholesterol Levels? 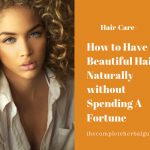 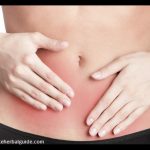 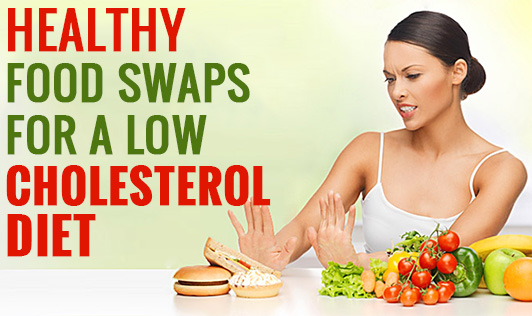 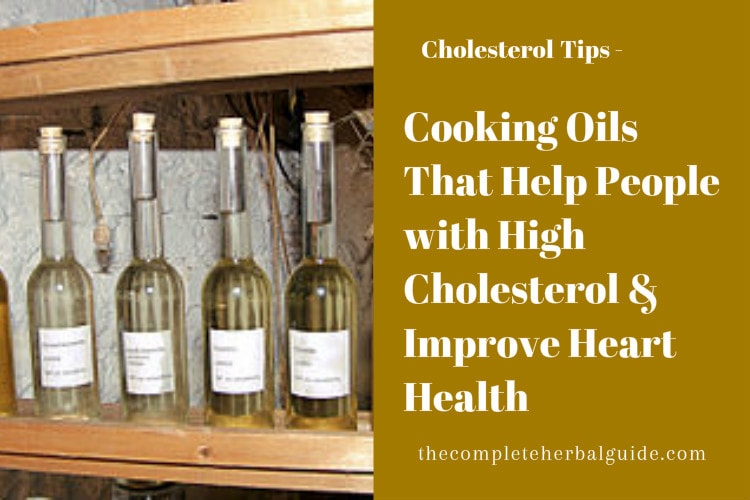 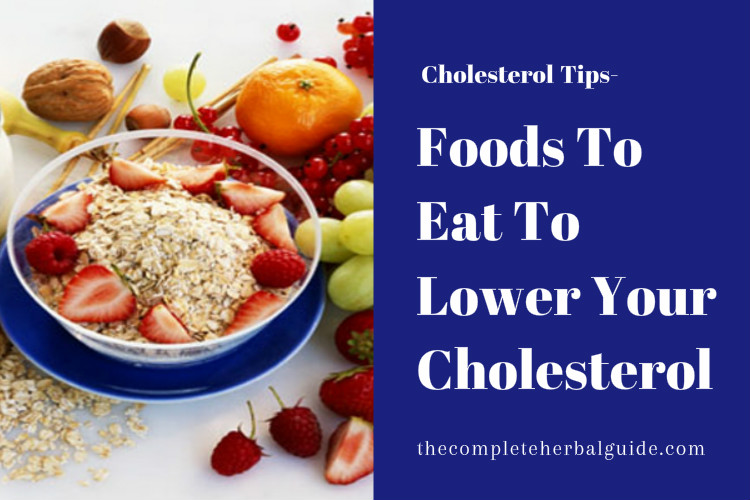 Superfoods To Eat To Lower Your Cholesterol