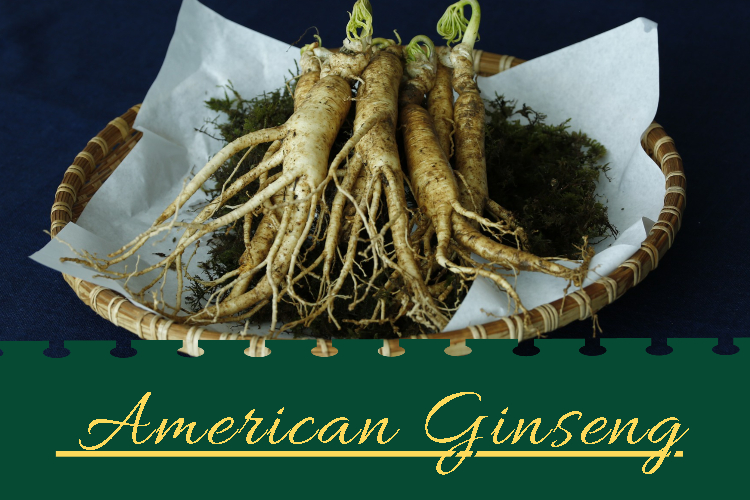 Ginseng increases mental efficiency and boosts stamina and energy American Ginseng. An excellent way to improve the body’s resistance to infection and damaging environmental influences, the herb is also used by many athletes for overall body strengthening and endurance.

It is useful for bronchitis, circulatory problems, diabetes, and infertility.  Recent studies have shown it to be helpful in lowering cholesterol and possibly even inhibiting the growth of malignant growths. American Ginseng has long been used as an aphrodisiac and is especially helpful to weak or elderly people.

American Ginseng is a smaller version of its more famous Asian (Korean/Chinese) cousin but has many of the same benefits.  It is a slow-growing perennial plant with a large fleshy root (the part used in herbal medicine) and a stem that grows to two feet.

It is found from Maine to Georgia and from Oklahoma to Minnesota, and it is endangered in much of this area.

Gar-ent-oguen is its Iroquois name, meaning Man Plant, and Native Americans made tea to alleviate nausea and vomiting long before European settlers arrived in North America. Some tribes thought it to be a love potion, and modern researchers believe that it increases interest in sex by altering the action of the neurotransmitter, dopamine, in the brain.

American colonists began using Ginseng in the early1700s, and by 1709 through 1714, French Jesuit missionaries, Pere Jartoux and Pere Lafitau were responsible for noting the value of the wild American Ginseng, collecting samples in southern Canada, and creating a huge market in China.

Tons of American Ginseng was exported to Asia, where it was prized by Chinese herbalists because it is sweeter than the Korean Panax ginseng and considered more “yin” (cooler) in nature.  Asians particularly favor the Ginseng grown in Wisconsin.

Some of the constituents in American Ginseng include…

American Ginseng is an adaptogen in that it normalizes body functions during stressful situations that might alter those functions, helping the body to adapt and return to an overall sense of well-being. It improves mental and physical vigor and is used by athletes for overall body strengthening and endurance.

Taken over a course of one to three months, American Ginseng helps to combat stress, because it appears to protect a portion of the brain known as the hippocampus from the effects of stress hormones.

This prevents memory problems and loss of cognitive ability in people who suffer from bipolar disorder and even depression. It may be used to relieve fatigue, stress, and nervousness, especially after an acute illness. It is an overall tonic, which is particularly helpful to the old and weak.

American Ginseng is believed to promote a good appetite and is helpful for rheumatism, headaches, colds, coughs, bronchitis, constipation, and cystitis.  Its anti-inflammatory properties may be useful in reducing fevers and lung problems. Taken in low doses, it acts as a mild sedative; in large doses, it is a stimulant.

American Ginseng is said to stimulate fertility in women, as it stimulates the growth of the uterine lining. Various Native American groups used it in the treatment of infertile women, and it is known that American Ginseng shares compounds with Chinese Ginseng that stimulate the pituitary gland to, in turn, stimulate the growth of the uterine lining. The herb is also said to relieve symptoms of menopause.

Researchers also believe that American Ginseng may be a viable alternative to conventional forms of treatment for Type-2 diabetes. Constituents in American Ginseng root appear to be responsible for its ability to lower blood sugar in diabetics, and recent clinical trials show potential benefit in the supportive treatment of diabetes.

American Ginseng increases vitality and improves the body’s resistance to a wide variety of illnesses and damaging external influences. It strengthens…

It has long been regarded as a powerful aphrodisiac and has traditionally been used to restore sex drive in men. It is thought to alter the action of the neurotransmitter, dopamine, in the brain. American Ginseng also has the added benefit of not increasing testosterone, which could increase aggression or aggravate prostate disorders.

This product should not be taken by pregnant or nursing mothers. There may be possible interactions with…

American Ginseng should not be taken by people with… 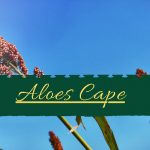 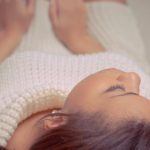 Why Rest Is the Key to Improving Your Fitness 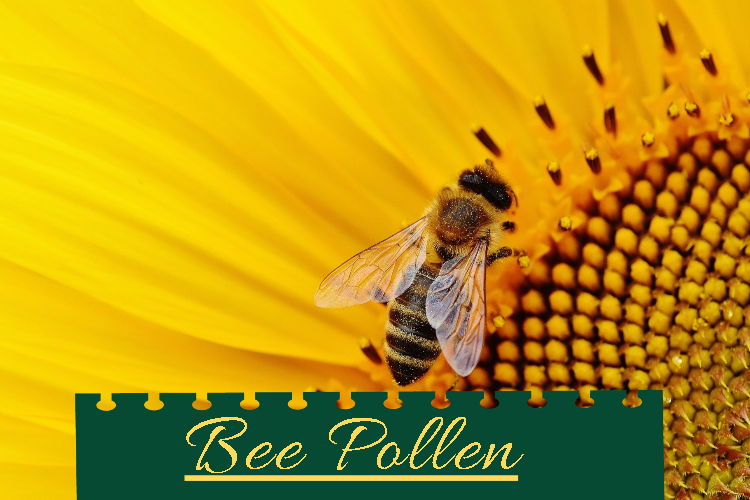 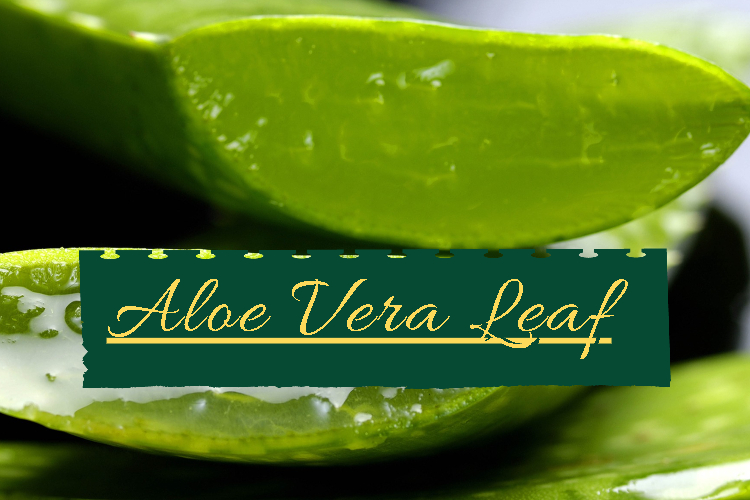 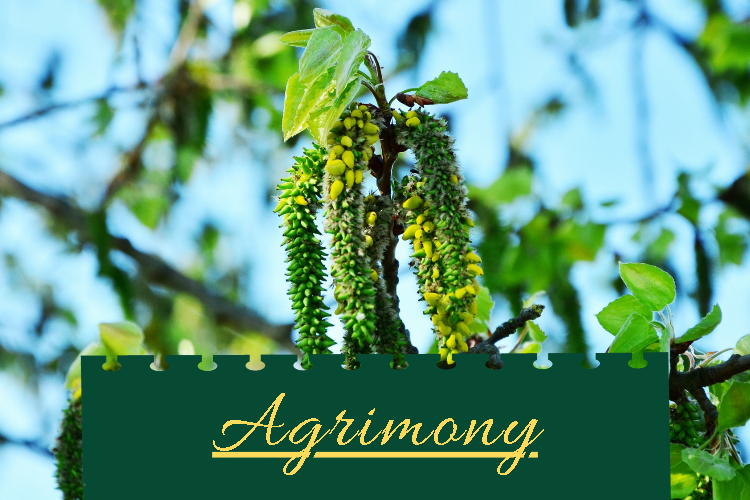