0
0
Healthy Recipes
According to this study, by far the most comprehensive of its kind in history, there are only three whole foods on the planet that have more antioxidant power than cloves. One of them is amla—dried Indian gooseberries. Now, not only is it more powerful, but, also more palatable. You could add a whole teaspoon of amla to a smoothie, and probably wouldn’t even taste it. Try doing that with a teaspoon of powdered cloves. One sip; you’d be on the floor!

Now, that used to be my breakfast smoothie, but now, a teaspoon of that gooseberry powder [+782], and we’re off the charts again. Look at it. That’s about four cents’ worth of amla—four pennies—and look what it does to my smoothie. 1,500 units of antioxidant power and I haven’t even fully woken up yet! Way more than the five other meals combined. In fact, more than the average person gets in an entire week.

I could drink my smoothie and eat nothing but donuts the rest of the week, and most people still wouldn’t catch up. Notice, though, that even though I packed the blender with amazing stuff— blueberries, tea leaves—fully half of the antioxidant power came from that single teaspoon, that four cents’ worth of powdered gooseberries.

Be sure to check out my other videos on antioxidants.

Michael Greger, M.D., is a physician, New York Times bestselling author, and internationally recognized professional speaker on a number of important public health issues. Dr. Greger has lectured at the Conference on World Affairs, the National Institutes of Health and the International Bird Flu Summit testified before Congress, appeared on The Dr. Oz Show and The Colbert Report, and was invited as an expert witness in defense of Oprah Winfrey at the infamous “meat defamation” trial. Currently, Dr. Greger proudly serves as the Director of Public Health and Animal Agriculture at the Humane Society of the United 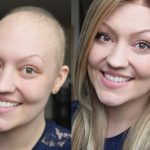 7 Makeup Tips for Women with Cancer 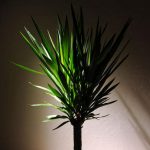 5 Houseplants That Thrive In Dark Apartments 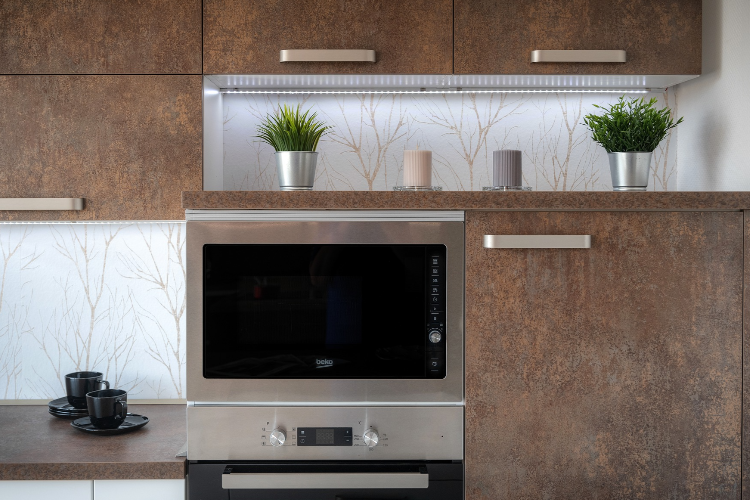 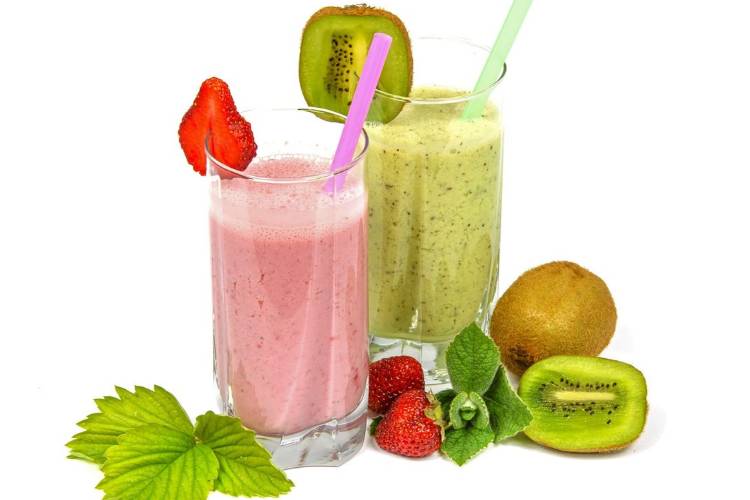 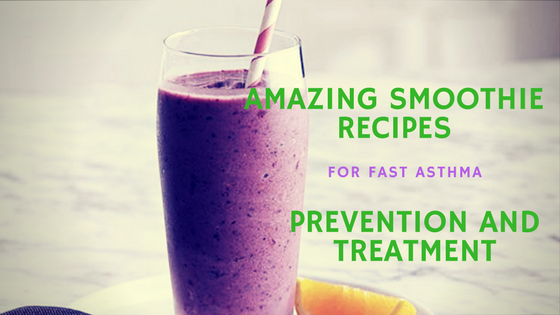