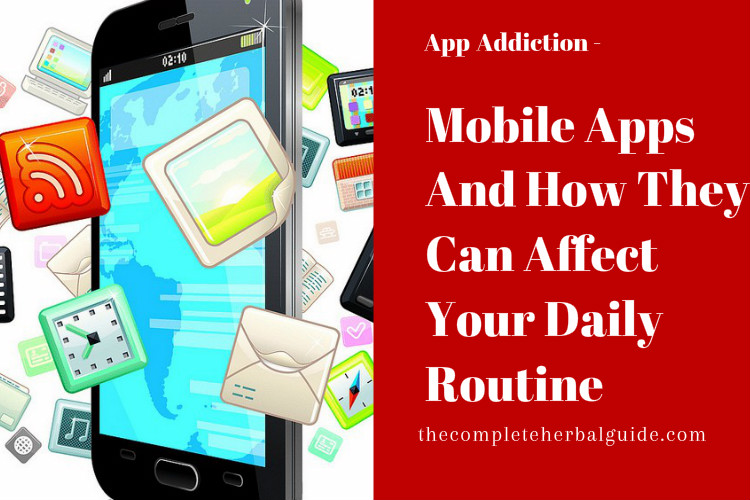 If you own a smartphone and protect it with your life, it won’t come as a surprise to you that there are as many smartphones (6.8 billion) as there are people in the world (7 billion). Back in the year 2013, the ratio was 96 subscriptions for every 100 people in the world. Mobile phones were introduced to the world in 1973, in less than 50 years, our cell phones have become an important part of daily life. We are much closer to our phones than we will ever be anything else.

Mobile applications are a crucial part of the smartphone and our lives. Phones literally can’t function without them. There is an app to make you productive, an app for when you want to cook something nice. There is an app even to monitor how much water you have used in the shower. Health, fitness, games, work, leisure – apps have got us covered. We even wake up in the morning because of the alarm app on our phones. Businesses have started to cater to this audience because it is the trend of this age. How are mobile apps actually affecting your routine?

According to Forbes, users spend 86% of their time on their connected mobile devices. An approximate calculation of daily hours spent on social media was 4 hours. Games are the most used apps in the world, with new and more interactive games featured on app stores every now and then. It means we can’t function without apps. So what are apps, including gaming apps, doing to our routine?

Remember the reason mobile phones were made? Yes, you guessed it right- for communication purposed. The analog-age mobile phone was dedicated to making calls and answering voice messages. Today’s digital era smartphones make sure you make calls, get voice messages, schedule calls, template-text when you can’t receive a call and categorize contacts and that’s just the tip of the iceberg. All thanks to mobile apps. All the features have made communication really very easy. Go wherever you want with a charged phone and a power bank and you’re accessible! It also means that your mom can track you anywhere, but it’s more of a blessing than a curse.

Staying connected became even easier with the internet. Make a WhatsApp call to your mom or send her a voice note. When out in the market, you can take a photo of something you want to get for your husband and message him to get instant feedback. Social media channels like Facebook, Twitter, Instagram, LinkedIn etc. make sure you and your high school buddies stay connected as long as you don’t block each other. Apps like AirG have given a new life to chat rooms with special rooms for a multitude of topics. Social media is a total revolution because it also finds old friends and may get you a ton of money via blogging gigs. It is also very effective from the developer point of view since they started different techniques to measures the growth like reviews on different websites. All popular blogging platforms like Word Press and Blogger have mobile apps which make editing and posting easy as a breeze.

This is the best way to spend free time. If you are on a plane and don’t have Wi-Fi, just pull out your phone and read an eBook on the app. If you are of the gaming kind, you can play a game on the phone. Most of the games launch free apps in the app stores that can keep you glued for hours! Video apps, gaming apps, music apps are all at the tip of your fingers to spend time with. Websites like YouTube have applications now because of a large number of people using their mobiles to access the Internet. Gaming apps are no longer childish versions of snake that were used years ago, they are much more interactive (try Atomic Dove) and hinting at the virtual reality around the corner. If you don’t have shelf space left you can buy a good book online and make an e-shelf. Encyclopedias and thesaurus are also available in-app formats. Popular magazines also have good apps that one can subscribe to.

Mobile applications are even organizing the day for us – and some are even better at it than we could be. We have our details, important project info, contacts and other data stored on phones in dedicated apps. Ever heard of Evernote? It is a one-stop, simple solution for recording and categorizing content. Our goals, to-do lists, shopping lists and alarms/reminders are set on our phones.

Mobile banking apps have made sure that one doesn’t have to carry a lot of money all the time. It is a safe and trusted way. Every available option on banking websites are now available in one app and one doesn’t need to make a commute to the bank daily to do very simple tasks.

Movie tickets can be booked on apps that are dedicated solely for this purpose. The apps use your location to determine the closest cinema choices and which movies are playing in the cinemas. Amusement parks have also made apps so you don’t have to wait in the queue for hours to buy one ticket for entry. Online shopping saves time and gets the work done from the comfort of your home. Booking plane tickets via airline apps also saves the commute to the nearby airline office. Hospitals have made apps that help in booking appointments and grocery stores have designed apps that show shopping options plus special promotions.

Boosting up your business

If you own a business you will know that avoiding application version is no longer the option. Making an app for your business is a great idea. Get the word across and the app will market itself! Time tracking apps, organizing apps, and yellow pages apps keep you on top of the game by sorting out different tasks efficiently.

So these are only some of the ways in which mobile apps help you plan your day. In the increasingly interconnected and fast-paced world, you can find immense relaxation, with the ease a mobile app brings! 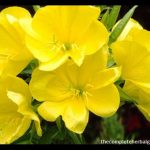 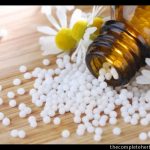