Is Vinpocetine a Cognitive Performance Booster? 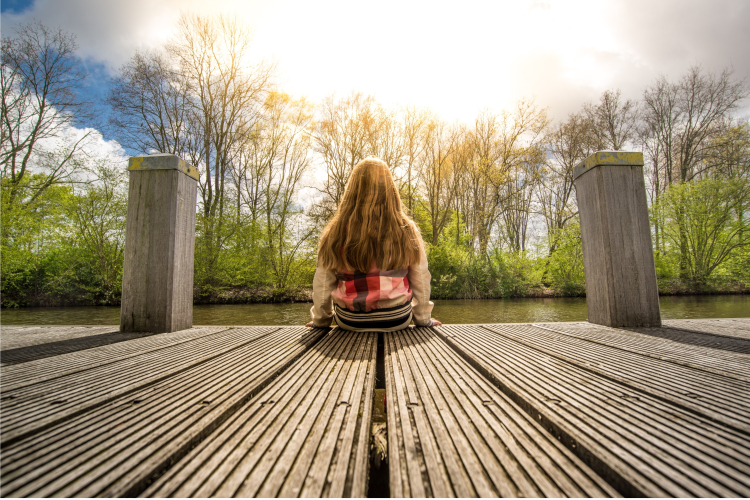 Is Vinpocetine a Cognitive Performance Booster?

Increasing competition in all fields is making more and more people resort to supplements that claim to boost memory and improve focus. Other factors that can affect the performance of the brain include inadequate sleep, an inactive lifestyle, poor eating habits, dehydration, and stress.

Apart from this, age-related degeneration of cells leads to poor memory, low cognitive performance, and concentration depending on person to person. Now, some cognitive performance boosters such as vinpocetine may prove to be useful since they work to boost the blood flow to the brain and protect brain cells from injury, but many others may or may not have any significant benefit, say experts at Top Brain Enhancements.

Although vinpocetine reviews have been quite favorable, the US FDA has warned that it may be unsafe for pregnant women.

What is Vinpocetine and How Does it Work?

A man-made chemical, Vinpocetine is widely included in dietary supplements and resembles a substance found in the periwinkle plant Vinca minor. Believed to have the ability to boost blood flow to the brain, the substance is used for the prevention of conditions such as Alzheimer’s disease that restrict learning, memory, and the information processing skills of the people. Other names of Vinpocetine are Vincamine, Vinca Minor, Periwinkle Extract, and the Cavinton brand in Germany.

This chemical substance interacts with several ion channels like sodium, potassium, and calcium while having a suppressive effect on neurotransmitter release and neuroprotection. Its consumption suppresses the production of dopamine or glutamate, which when stimulated by toxins, can cause oxidative damage.

Another advantage of Vinpocetine is that it is a PDE1 inhibitor, a mechanism that makes it both cardioprotective and cognitive enhancer, but only at a fairly large dose.

Vinpocetine is used for varied applications including prevention and reduction of disability and death from ischemic stroke, symptoms of menopause, seizure disorders, and even motion sickness. While improved blood flow to the brain does have some positive impact on people suffering from Alzheimer’s disease, what is important is to follow the dosage instructions given by the manufacturer.

Scientific research has been conducted for treating memory and thinking disorders with a dosage of 5-10mg of vinpocetine three times a day. In some cases, the recommended dosage may go up to 60 mg per day, divided into three doses with meals (for better absorption).

Safety and Side Effects

Generally, found to be safe when taken by mouth, the substance is often included in dietary supplements, reveals vinpocetine reviews. However, some side effects like stomach pain, nausea, sleep disturbances, dizziness, and nervousness may be experienced in some cases and thus reported to the physician. Vinpocetine is also possibly safe when given by IV or as a shot under the care of a health care provider, but may cause irregular heartbeat or change in blood pressure levels.

The substance should, however, be avoided by pregnant and lactating mothers because of evidence of fetal toxicity in animal studies, people with problems of blood clotting, or a weak immune system. Such scenarios require a consultation with your healthcare provider before you take this cognitive performance booster. 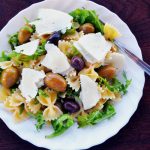 4 Ways to Follow the Mediterranean Diet for Better Health 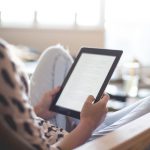 How To Make Your Home More Relaxing