Why a Deviated Septum Can Lead to Chronic Sinus Infections 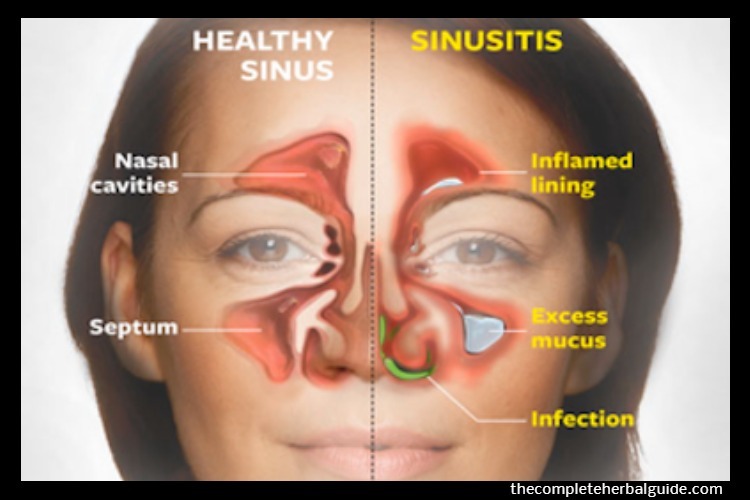 Why a Deviated Septum Can Lead to Chronic Sinus Infections

A person’s septum, made of thin bone and cartilage, separates the nostrils into two halves. The septum is supposed to be in the center of the nose. However, injury can cause the nasal septum to move off-center. Sometimes a person is born with a septum that is off-center. It may even make the nose look crooked. When the nasal septum is deviated, or displaced, making one nasal passage smaller than the other one. A deviated septum causes many complications such as difficulty breathing, overall reduced airflow, and certain bleeding issues in the nose. It can also lead to chronic sinusitis.

Chronic sinus infections, also called chronic sinusitis, occurs when inflammation develops in the nasal passages. The passages become swollen too. These symptoms occur for at least 12 weeks regardless of the type of treatments used. Other symptoms of chronic sinusitis include pain, discolored discharge, and a reduced sense of smell.

Understanding the Areas of the Sinuses

To better understand why a deviated septum causes constant sinus infections, let’s define where the sinuses are located in the face. They are located:

Each of the sinuses is connected to the nose. They are lined with cilia, which are tiny, thin hair-like structures, responsible for moving the mucus through the respiratory tract. Cilia also move all the debris from the nasal cavity.

The Development of a Deviated Septum Sinus Infection 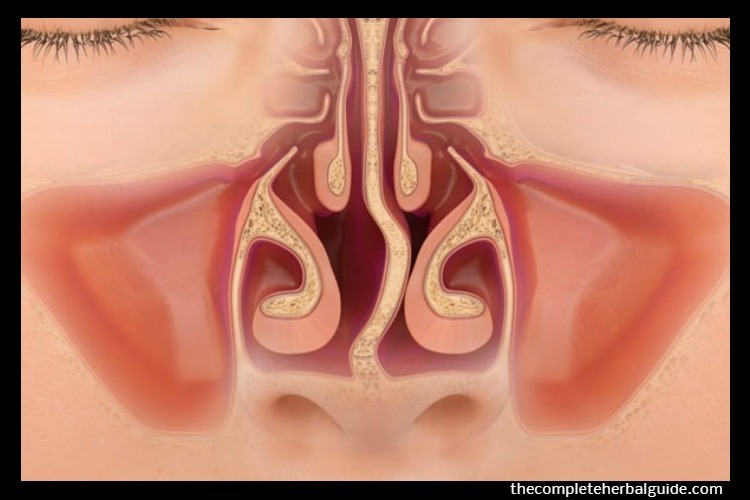 In the early stages of a sinus infection, cilia are lost. This means the cilia cannot remove debris from the nasal cavity. It also can’t move the mucus through the respiratory tract. At the same time, mucus becomes thick. If not treated early, the sinus lining changes and mucus grows it becomes thicker. The next thing that happens is bacteria mingles with the mucus. The infection can worsen at this point.

Why Your Deviated Septum May be Causing Chronic Sinusitis

The reason sinusitis continuously occurs is because of the obstruction caused by the deviated septum. The cartilage and bone block the drainage system in the nose. The blockage causes a gradual fill of mucus in the sinus pockets. The trapped mucus is in an area where bacterial growth occurs.

Since the septum is misaligned, it can cause repeated sinus infections caused by nasal pathway obstruction. Another reason why a deviated septum messes with sinuses so much is because it impairs drainage from a person’s sinuses. The deviated septum can also aggravate an existing sinus infection for the same reasons.

There is a lot of debate about which sinus pain remedies work and what has been proven, but saline spray and washes like the neti pot are indisputable.  A saline wash thins mucus and helps flush it out of the nasal passages. Saline washes have been studied and proven to be effective and should be the first line of defense against sinusitis, try the daily use of a saline solution via the neti pot or other devices to keep the sinuses moist and to double up when you are fighting a cold or allergies.

Sold as a supplement, bromelain is a protein found in pineapple stems. For years, it’s been used by prizefighters to reduce swelling. “Bromelain appears to be beneficial and helps reduce swelling in the nasal passages. Just be sure to talk to your doctor first, because bromelain may interact with other medications you’re taking. And be sure to follow exact dosing instructions.

Hot water vapor can help moisten the sinuses. “Sprinkle a few drops of eucalyptus or menthol in the shower and steam up your bathroom. A hot, steamy shower or bath can also help to loosen up mucus and debris that is stuck inside your nose.

Spicy foods such as mustard, hot peppers, curry, horseradish, and wasabi may help clear sinuses. If you like spice, consider adding some “hot” spices to your meals to open your nasal passages.

Know when to see the doctor

If the sinus pain does not improve, your doctor can perform a CT scan of the nose and sinuses to look for anatomical blockages that can be treated surgically, such as a deviated nasal septum or nasal polyps. If sinus pain lasts for a week or more and you have a fever, you should see a specialist, because you may need more aggressive treatment than natural remedies provide.

Options for Treating Chronic Sinusitis Caused by a Deviated Septum

Anyone suffering from repeated sinus infections caused by a deviated septum has many treatment options. For instance, if symptoms are mild antihistamines, decongestants and nasal sprays may work. An Ear Nose Throat (ENT) doctor may suggest a sinus surgery.

Another treatment option has a goal of ending repeated sinus infections if the individual has been diagnosed with a deviated septum. The treatment option is septoplasty. Septoplasty is a surgical option a person undergoes to reposition the septum. This involves removing all excess cartilage or bone causing the deviated septum. By re-positioning the septum is the correct place, symptoms disappear. Septoplasty and sinus surgery can be done at the same time.

Getting Treatment to Stop Chronic Sinusitis Caused by a Deviated Septum

Thankfully, a deviated septum is easy to treat. This means the days of repeated sinus infections and other symptoms can be a mere memory. 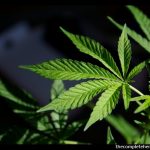 The Benefits Of Weed and How To Buy Safely Online 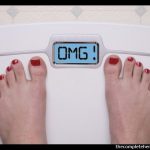