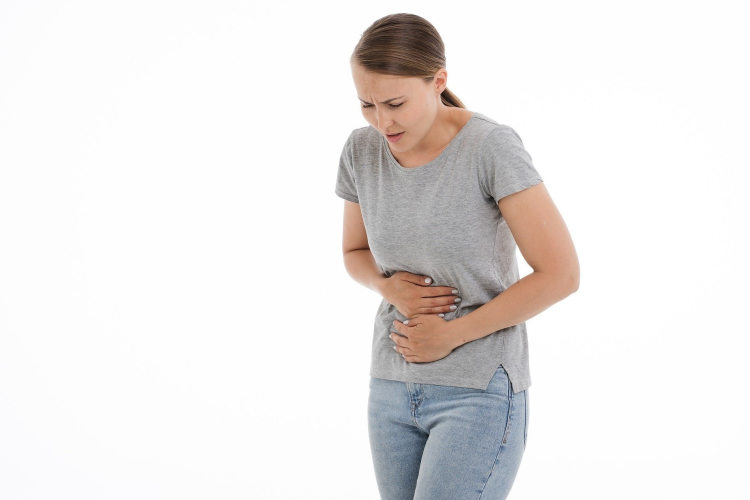 In this article, you’ll learn and discover the symptoms, causes, prevention, and treatment of ovarian cysts.

Ovarian cysts are sacs or pockets filled with some fluid in ovaries or on their surfaces. Women have two ovaries, which release eggs, commonly known as ova, in monthly cycles during the childbearing years. Ovarian cysts are quite common among women. In most cases, ovarian cysts cause little or no discomfort at all, and they are generally harmless. However, in some rare cases, ovarian cysts can cause some serious symptoms. According to Rosh Maternal and Fetal Medicine, it is imperative for you to have a reliable OB/GYN services provider for regular pelvic exams to ensure that any signs of ovarian cysts are treated as early as possible.

Most ovarian cysts do not cause any symptoms, and they can go away on their own within several months. However, large or ruptured ovarian cysts can cause symptoms such as:

You should see your OB/GYN immediately if you experience a severe sudden pelvic or abdominal discomfort or pain accompanied by vomiting or fever.

Some risk factors for developing ovarian cysts include:

There is no known way of preventing ovarian cysts. However, you can keep yourself safe by getting regular pelvic exams and ensuring that any emerging problems with the ovaries are addressed as early as possible.

Treatment of ovarian cysts depends on the age of a patient, the size of the cysts, and the symptoms that a cyst is causing. Some of the treatments that a doctor can suggest include: 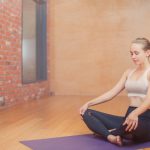 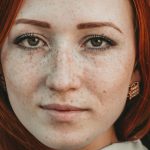 All About Hyperpigmentation:Treatment, types, and causes