10 Benefits of Removing a Tattoo 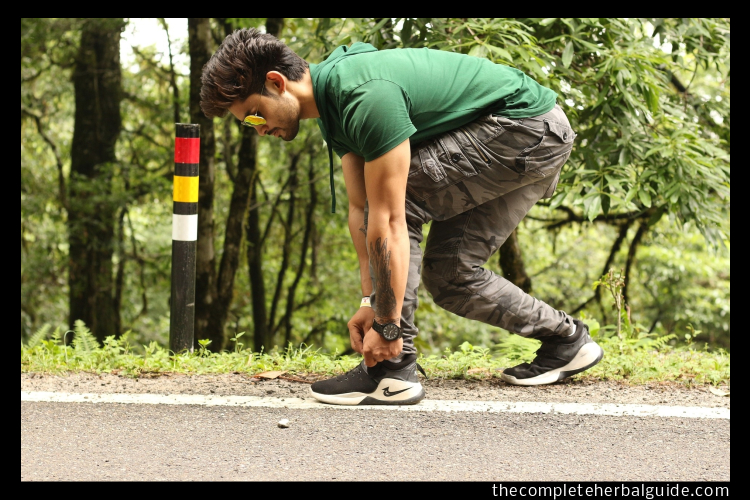 10 Benefits of Removing a Tattoo

Everywhere you look, you are bound to see someone with a tattoo. Tattoos are becoming more and more mainstream. If you take a quick look around your city, you’re more than likely to notice at least one tattoo shop. In fact, about one out of every five adults in the US has at least one tattoo, according to the Harris Poll. However, some people decide that they want to get rid of their tattoos, for a variety of reasons. Here are ten benefits of getting rid of a tattoo.

Tattoos draw attention. There is no doubt that people often stare at others who have tattoos. If you are tired of all the attention you are getting due to a tattoo, you may wish to have it removed. You may have enjoyed it in the beginning, but now it is starting to cause you anxiety. This is especially true if the tattoo represents something you now regret.

Maybe you got a tattoo on a drunken dare. Maybe you lost a bet and let your friends pick out some crazy design for you. Now it is ten years later and you don’t even talk to those friends anymore, yet here you are stuck explaining to everyone what your weird tattoo really means. You’re tired of having to deal with the weird looks and catty comments. It’s embarrassing to have, and you are ready to get rid of it and move on.

To Get a Job

While tattoos are a normal part of society, many professions still frown on their employees having them. You may get turned down for a position because you have visible tattoos, even though you are 100% qualified for the job. Maybe you did get the job, but now you are stuck covering up your tattoos every day, a regimen that is getting tiresome. You are trying your best to look as professional as possible in your job, but you are starting to feel as though people aren’t taking you seriously due to your tattoos. Removing them may be the best course of action at this point.

To Work with an Organization

It isn’t just professional jobs that may not like employees with tattoos. Many organizations would prefer that their volunteers not have visible tattoos on them. You may wish to work with a church or political organization, but they want a more “clean-cut” version as their spokesperson. Removing the tattoo or tattoos in question may be the easier option if the work is something you are truly passionate about.

To Remove the Stigma Attached

There is still a stigma attached to people who have tattoos. Many people think a person with a tattoo is untrustworthy and dishonest. They may see a person with a tattoo and immediately think they are a criminal. Some people even believe that having a tattoo is wrong. There are many faiths that believe that tattooing is a sin, due to a part of the Bible that says you aren’t permitted to mark your body. Removing the tattoo can also mean removing this stigma, no matter how untrue it happens to be.

Many people go through bad periods of their lives in which they use body modification to make themselves feel better. They may even choose tattoos that reflect their feelings during that time. Maybe they were in a bad relationship and decided to get matching tattoos with their significant other. Now, years later, they are no longer unhappy and are out of a bad relationship. The tattoo simply reminds them of a place they don’t want to be anymore, so getting rid of it is the first step in starting over.

To Remove Gang or Club Tattoos

Many men and women get into gangs and clubs when they are younger. They may have had gang signs and symbols tattooed on them in order to be part of the affiliation. Years later, after they have left that particular organization, they are stuck with a tattoo that no longer represents them. Worst of all, that type of tattoo could easily be doing them harm when it comes to getting a job or a partner in life.

To Remove a Homemade Tattoo

It’s actually pretty easy to get a homemade, or “stick-and-poke,” tattoo from someone who isn’t using professional equipment. It may have been fun at the time, but now you may be stuck with a pretty terrible tattoo that looks as if it was drawn on by a child. Maybe the person doing the tattooing did have the necessary equipment but was not operating from a real shop. That homemade tattoo is now causing a lot of embarrassment or shame.

To Save Money Covering Them

There are many different products, creams, and makeup available that can be used to cover up a tattoo. While these can work, it can get really expensive when you have to use them every time you go to work or wish to cover your tattoo. A good product will not be cheap if you wish for it to work well. Plus, it can be very time-consuming having to cover up a tattoo all of the time.

You may have gotten a tattoo without realizing that your everyday clothes were going to make it look odd. For example, maybe your shirt sleeves cover up half of the tattoo, making it look really strange. Maybe the colors of the tattoo seem to clash with whatever you are wearing. Instead of buying different clothes, tattoo removal could be the better option. 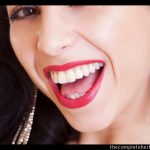 7 Ways to Keep Your Gums Healthy 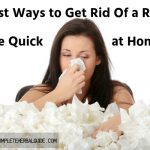