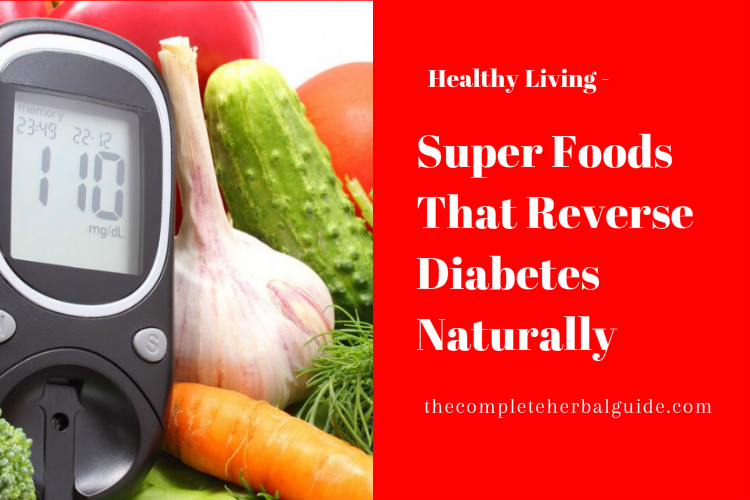 Type 2 diabetes is characterized by a lack of or under-utilization of the hormone insulin and increase in blood glucose levels. Have bitter gourd, amla, and the seeds of purslane to regenerate insulin. Jambul, black and Bengal gram, fenugreek seeds, and grapefruit can all maintain a healthy blood glucose level by either checking the conversion of starch into glucose or helping the body use glucose better.

Type 2 diabetes, often called non-insulin dependent diabetes, is the most common form of diabetes, affecting 90–95% of the 18.2 million people with diabetes. Unlike people with type 1 diabetes, people with type 2 diabetes produce insulin; however, the insulin their pancreas secretes is either not enough or the body is unable to recognize the insulin and use it properly. This is referred to as insulin resistance. When there is not enough insulin or the insulin is not properly used, glucose (sugar) cannot get into the body’s cells. When glucose builds up in the blood instead of going into cells, the body’s cells are not able to function properly. Problems caused by the increase of glucose in the blood include:

The buildup of sugar in the blood can cause an increase in urination (to try to clear the sugar from the body). When the kidneys lose the glucose through the urine, a large amount of water is also lost, causing dehydration.

When a person with type 2 diabetes becomes severely dehydrated and is not able to drink enough fluids to make up for the fluid losses, they may develop this life-threatening complication.

Over time, the high glucose levels in the blood may damage the nerves and small blood vessels of the eyes, kidneys, and heart and predispose a person to atherosclerosis (hardening) of the large arteries that can cause heart attack and stroke.

Who Can Get Type 2 Diabetes?

Anyone can get type 2 diabetes. However, those at highest risk for the disease are those who are obese or overweight, women who have had gestational diabetes, people with family members who have type 2 diabetes and people who have metabolic syndrome (a cluster of problems that include high cholesterol, high triglycerides, low good ‘HDL’ cholesterol and a high bad ‘LDL’ cholesterol and high blood pressure). In addition, older people are more susceptible to developing the disease since aging makes the body less tolerant of sugars.

Although it is more common than type 1 diabetes, type 2 diabetes is commonly caused by multiple factors and not a single problem. Type 2 diabetes can run in families, but the exact nature of how it is inherited or the identity of a single genetic factor is not known.

The symptoms of type 2 diabetes vary from person to person but may include:

Here are 9 ways to learn and discover how to reverse Type 2 Diabetes naturally. 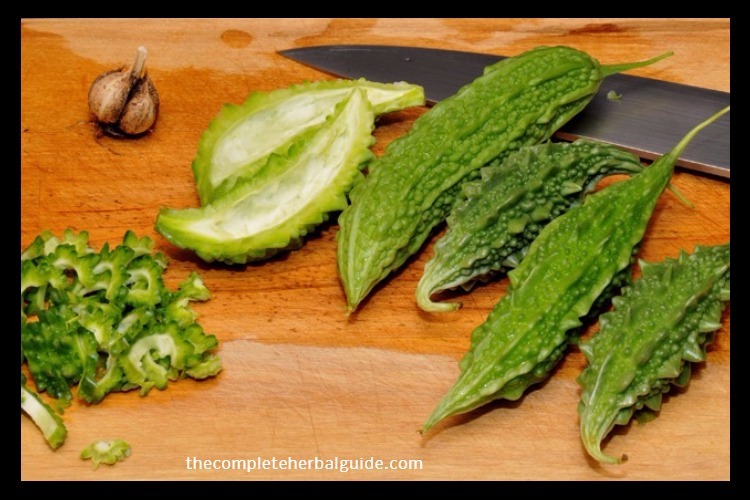 Among the several home remedies that have proved beneficial in controlling diabetes, perhaps the most important is the use of bitter gourd. It has lately been established that bitter gourd contains a hypoglycemic or insulin-like principle, designated as ‘plant insulin’, which has been found valuable in lowering the blood and urine sugar levels. It should be included liberally in the diet of the diabetic. For better results, the diabetic should take the juice of about four or five bitter gourds every morning on an empty stomach. The seeds can be added to food in a powdered form. Diabetics can also use bitter gourd in the form of a decoction by boiling the pieces in water or in the form of dry powder. 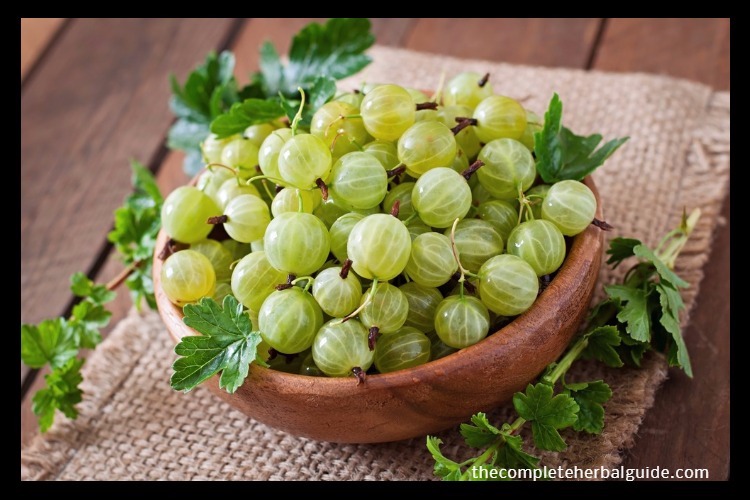 Indian gooseberry, with its high vitamin C content, is considered valuable in diabetes. A tablespoon of its juice, mixed with a cup of bitter gourd juice, taken daily for two months, will stimulate the islets of Langerhans, that is, the isolated group of cells that secrete the hormone insulin in the pancreas. This mixture reduces the blood sugar in diabetes. 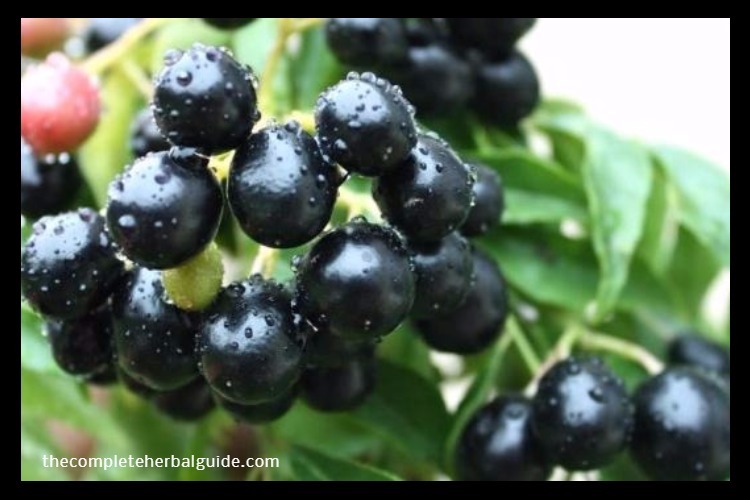 Jambul fruit is another effective home remedy. It is regarded in traditional medicine as a specific against diabetes because of its effect on the pancreas. The fruit as such, the seeds, and fruit juice are all useful in the treatment of this disease. The seeds contain a glucoside ‘jamboline’, which is believed to have the power to check the pathological conversion of starch into sugar in cases of increased production of glucose. The seeds should be dried and powdered. One teaspoon of this powder should be mixed in one cup of milk or water or half a cup of curd, and taken twice daily.

The inner bark of the jambul tree is also used in the treatment of diabetes. The bark is dried and burnt. It will produce an ash of white color. This ash should be nestled in a mortar, strained and bottled. The diabetic patient should be given ten grams of this ash on an empty stomach with water in the morning and twenty grams in the afternoon and in the evening an hour after taking meals. An equal quantity of amla powder, jamun powder, and bitter gourd powder also makes a very useful remedy for diabetes. A teaspoon of this mixture once or twice a day would be effective in checking the progress of the disease. 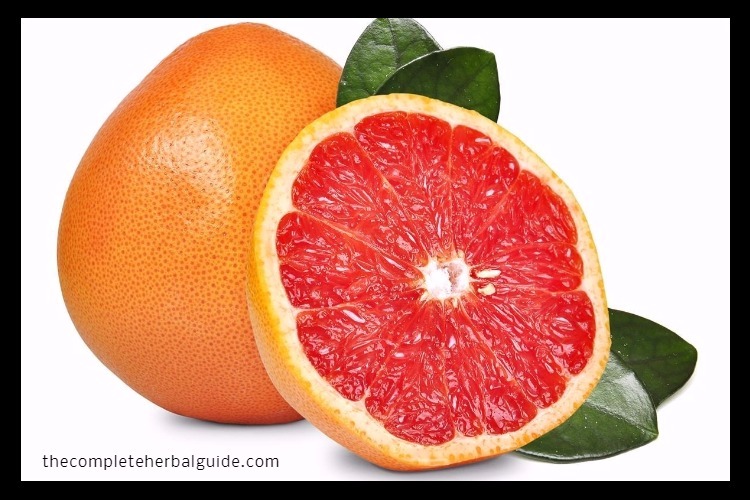 Grapefruit is a splendid food in the diet of a diabetic patient. If grapefruits were eaten more liberally, there would be much less diabetes. Also, if you have sugar, use three grapefruits three times a day. If you do not have sugar, but a tendency towards it and want to prevent it, use three a day. 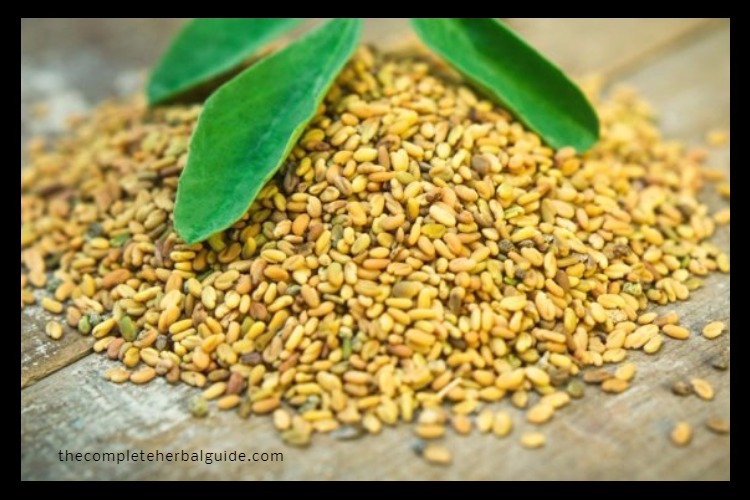 The seeds of fenugreek have been effective in the treatment of diabetes. Fenugreek seeds, when given in varying doses of 25 gm to 100 gm daily, diminish reactive hyperglycemia in diabetic patients. Levels of glucose, serum cholesterol, and triglycerides were reduced considerably with diabetes patients when the seeds were consumed. 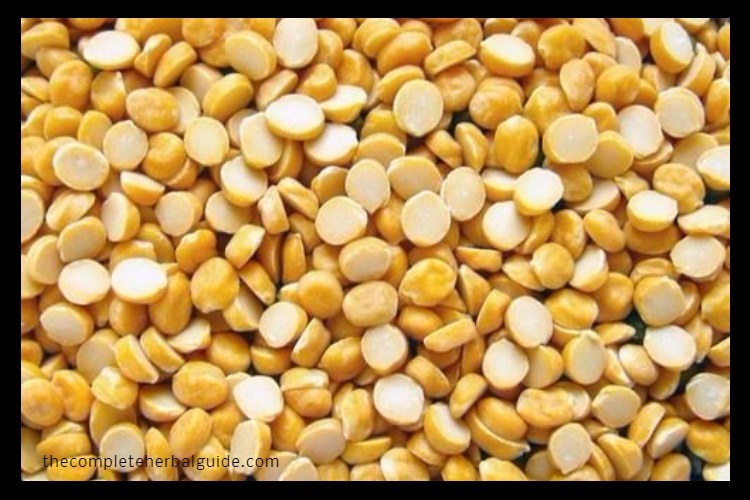 Experiments have shown that the intake of water extract of Bengal gram enhances the utilization of glucose in both diabetic and normal persons. When kept on a diet, which included liberal supplements of Bengal gram extract, the condition of the patient improved considerably and his insulin requirement reduced to about twenty units per day. Diabetes patients who are on a prescribed diet which does not severely restrict the intake of carbohydrates, but includes liberal amounts of Bengal gram extract, have shown considerable improvement in their fasting blood sugar levels, glucose tolerance, urinary excretion of sugar, and general condition. 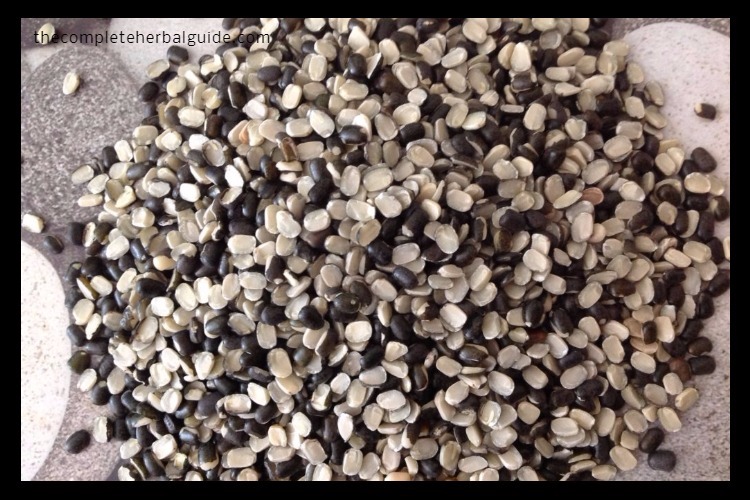 For a milder type of diabetes, two tablespoons of the germinated black gram, taken with half a cup of fresh bitter gourd juice and a teaspoon of honey, is said to be helpful. It should be taken once daily for three to four months. Try to cut carbohydrates out of your diet. Even in severe cases, regular use of this combination, with other precautions, is used as a health-giving food for the prevention of various complications that may arise due to malnutrition in diabetics. 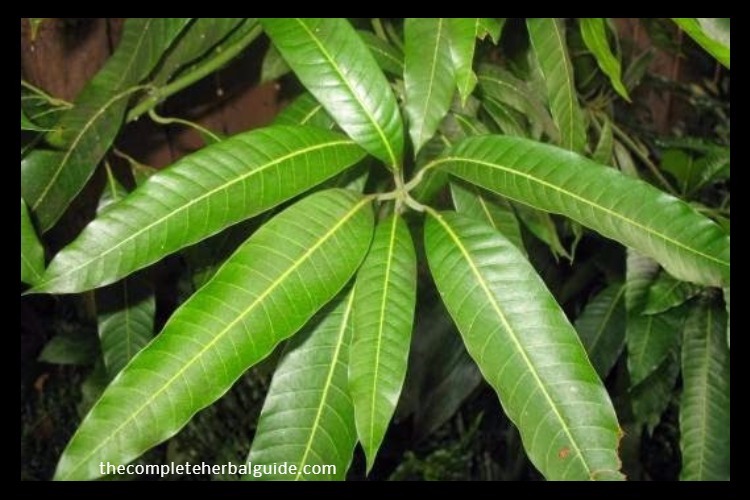 The tender leaves of the mango tree are considered useful in diabetes. An infusion is prepared by soaking 15 gm of fresh leaves in 250 ml of water overnight and squeezing them well in the water in the morning. This filtrate should be taken every morning to control early diabetes. As an alternative, the leaves should be dried in the shade, powdered and preserved for use when necessary. Half a teaspoon of this powder should be taken twice a day. 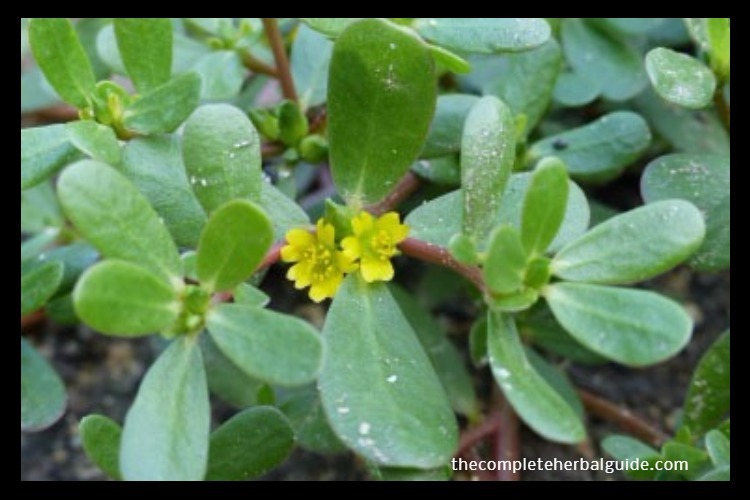 The seeds of purslane are useful in diabetes. A teaspoon of the seeds should be taken every day with half a cup of water for three to four months. It will increase the body’s own insulin and help in curing diabetes.

Besides bitter gourd, certain vegetables are beneficial and can improve a diabetic’s health. This includes: 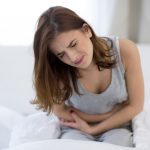 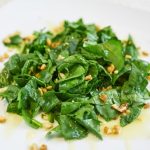 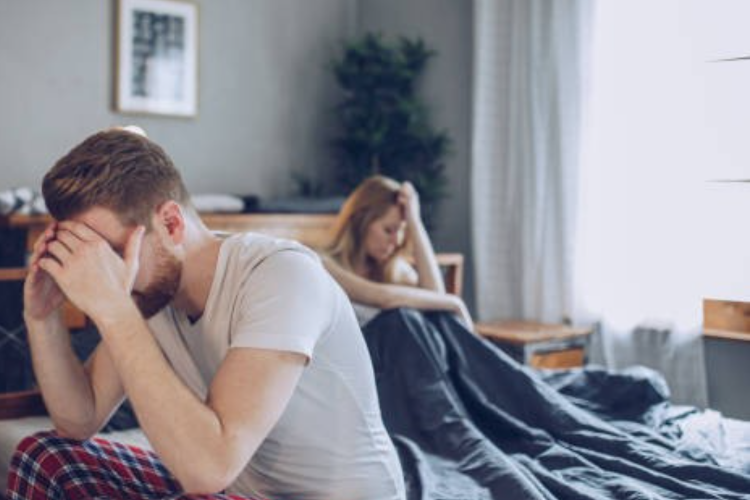