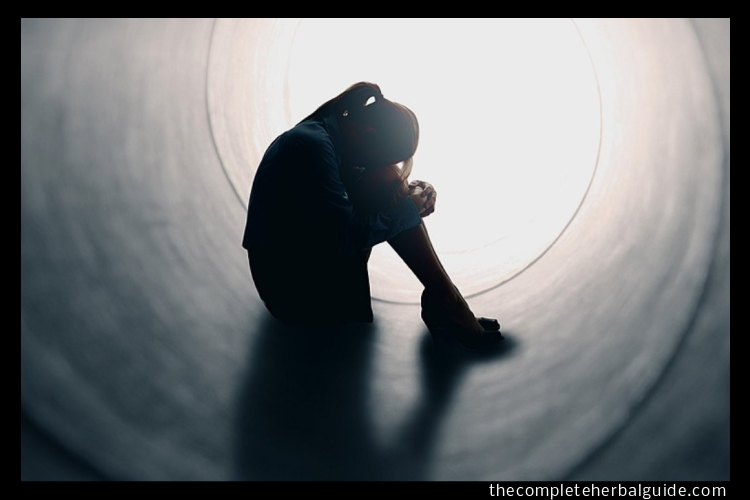 A vast majority of us have seen the faces of depression, from news of celebrities committing suicide to reports of friends, family, and coworkers. It is an incredibly complex condition that involves chemical, emotional, mental, and environmental factors. But how much do we know about depression? When do we realize that it’s already standing right in front us when it comes in many forms and displays a wide range of symptoms?

Depression is more than just a passing mood, according to Open Sky Psychology, a team of experienced psychologists in Australia. Your body and mind sink into a different feeling about yourself and the world that you’re unable to connect with. However, it can also manifest itself as something else entirely that even those who have experienced it can have challenges understanding its profound bleakness.

These are the five unusual signs that mask the face of depression:

Depression is often seen as a face of sadness, but it can also manifest in behaviors such as hostility, irritability, and short temper, which are very common in men. They may lash out at someone about petty things and can be challenging to be reasoned with.

To those who have been recipients of the outburst, they view them as merely rude and irrational people.

The inability to change something about their life discourages those who are experiencing depression, so they immerse themselves in other things they have control of. It’s a form of distraction they use to veer away from their despair.

The most common excessive or compulsive behaviors are as follows:

People who are alcoholic or who resort to drug abuse are often branded as irresponsible individuals. They are quickly judged by society. It’s tricky because the reason they get into these vices may be depression.
Instead of shying away from these individuals, especially if they’re your friends or family, try getting to know them better. Check on what’s happening with them. Listen to what they have to say, and then maybe you can be of great help.

Abrupt or unintentional change in weight, either gaining or losing, in a brief period can be a warning sign of depression. People who are going through depression often lose both their energy and interest, including a loss of interest in eating. For some, they soothe themselves by eating a lot to compensate for the feeling of fatigue and lack of pleasure. This behavior knows no weather for it can occur on a beautiful sunny day or relaxing rainy day.

A change in the eating pattern of a person must be checked. Do not quickly jump into the conclusion that the person could just be changing eating habits due to dietary reasons. A gentle question cannot harm the person being asked. Ask nicely if there is a noticeable change. 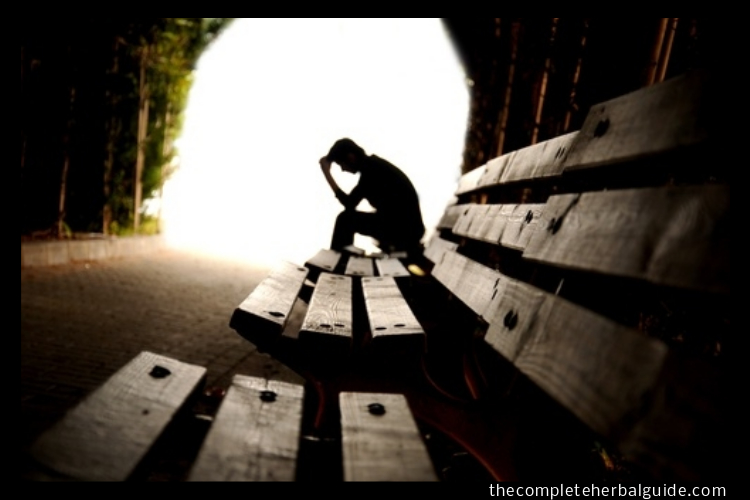 Malaise can be described as a feeling of overall weakness, discomfort, or not feeling well. It can happen suddenly or can gradually develop. Some people have been feeling down for far too long that we see it as a normal part of their personality.  However, there are some who are too energetic and then one day shifted to being aloof. They can be labeled as lazy by some, but the real reason why they have changed could be depression.

Depression is not a sign of weakness or lack of character as what the victims are mostly being branded of. It is not a condition where it’ll just quietly go away when we tell those who suffer from it that they’re going to be okay or that they just need to think of happy thoughts. Depression is real, it feeds itself, and it kills. And while most of us have now a better awareness of this mental health condition, it can still be easy to miss as this disease has wide-ranging symptoms. Only when we understand the face of it behind the many masks it wears will we be able to offer help and take action for the benefit of those afflicted.

Janice has a wealth of experience and training. She holds a Diploma of Education, Bachelor of Arts (Psychology), Master of Arts (Counselling), Diploma of Clinical Hypnotherapy (ASH) and is a Registered Psychologist at Psychologists Southern Sydney. She’s also a member of the Australian Psychological Society. 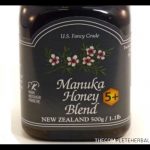 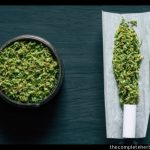