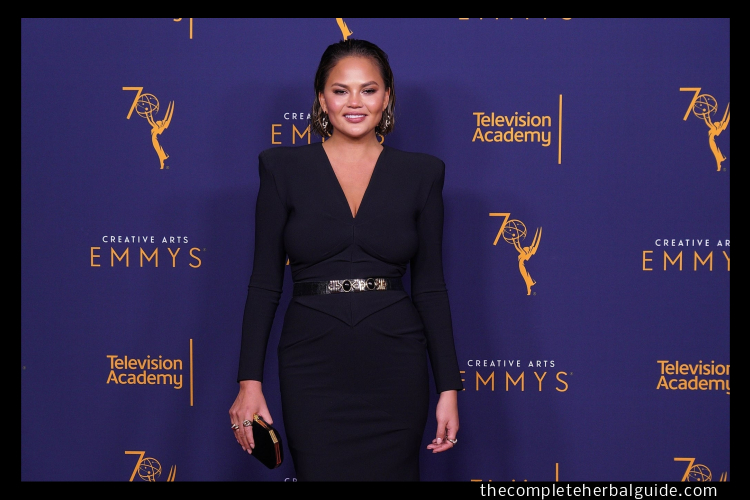 Postpartum depression (PPD) is a type of mood disorder that often occurs in women after childbirth. This is a disorder that can affect any person who gives birth, including the celebrities who lead seemingly perfect lives compared to the rest of us.

Chrissy Teigen, the American model, and wife to singer John Legend, recently opened up about her experience with postpartum depression in 2016. Teigen was surprised to realize she was suffering from the disorder three months after giving birth.

I thought postpartum was, you have the baby and you’re sad,” Teigen said in an interview with Glamour. “It was like, no. It sneaks up on a lot of people. That’s why I thought it was important for me to talk about.”

It’s estimated that one in five people will show signs of postpartum depression much later than expected.

Though symptoms surrounding postpartum depression can differ from person to person, the primary symptoms include sadness, hopelessness, anxiety, and feelings of self-doubt, particularly when it comes to raising a child. This differs from the classic term “baby blues” because it lasts longer than two weeks.

It’s estimated that 1.4 million women use bioidentical hormone treatment to help manage fluctuations in their hormones. But while countless women experience issues with their hormones every day, it’s thought that the fluctuations that occur in hormones during pregnancy and delivery are a factor in PPD.

A recent survey of new mothers conducted by HealthyWomen, a nonprofit health source for and about women, sought to gain information on PPD and its perception among pregnant or soon-to-be pregnant women.

The findings? Many women had a skewed perception of PPD and how it could affect them.

“With more resources available and more celebrities openly sharing their stories, I am surprised that our survey revealed many women and healthcare professionals are still not having the conversation about PPD and its signs and symptoms – which could lead to women suffering unnecessarily,” claims nurse Beth Battaglino, the CEO of HealthyWomen.

It’s because of the stigma surrounding PPD and the lack of information regarding the disorder that many women don’t seek treatment when they express symptoms. In Chrissy Teigen’s case, it simply came much later than she expected.

It’s estimated that one in nine women will experience PPD after giving birth in the United States, but over half of the 1,000 women surveyed who were diagnosed with the disorder claimed it was embarrassing.

On top of this, almost one-third of the women interviewed claimed they would be less likely to have more children after experiencing PPD. And over half thought that PPD was a preventable disorder. Unfortunately, we don’t know enough about PPD to stop it from occurring in many individuals.

However, a new drug might seek to change that.

The FDA recently approved the infusion of intravenous brexanolone as a treatment for postpartum depression. This drug is a type of allosteric modulator that affects GABAA receptors. Unlike antidepressants, which can take up to four weeks to begin working, intravenous brexanolone takes a mere 24 to 48 hours to show signs of remission from PPD.

This could be a game changer for mothers who suffer from severe symptoms of PPD. Once your baby starts crying between two to three weeks of age, motherhood can often seem overwhelming when it’s paired with PPD. Treatments like these could improve the lives of women everywhere.

It’s thought that more than half of PPD cases in women go undiagnosed. With the right treatment for such disorders, new mothers like Chrissy Teigen can begin leading happier, healthier lives. 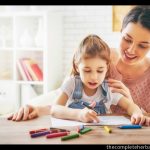 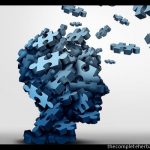