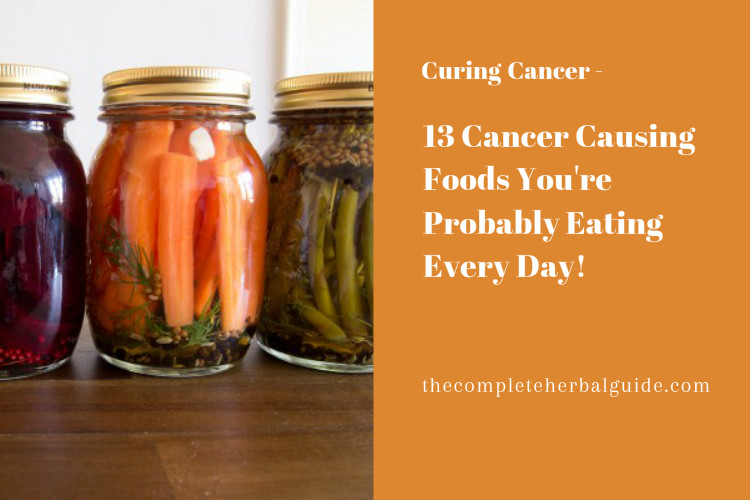 It’s probably not something you think about every day, but the foods you are eating might cause cancer! Yes, you read that right! Cancer is one of those diseases that loom over a good majority of the population. Avoiding these 13 foods altogether, or even limiting your intake of them, can help reduce your chances of contracting cancer.

1. Foods That Are Highly Salted, Pickled, Or Smoked 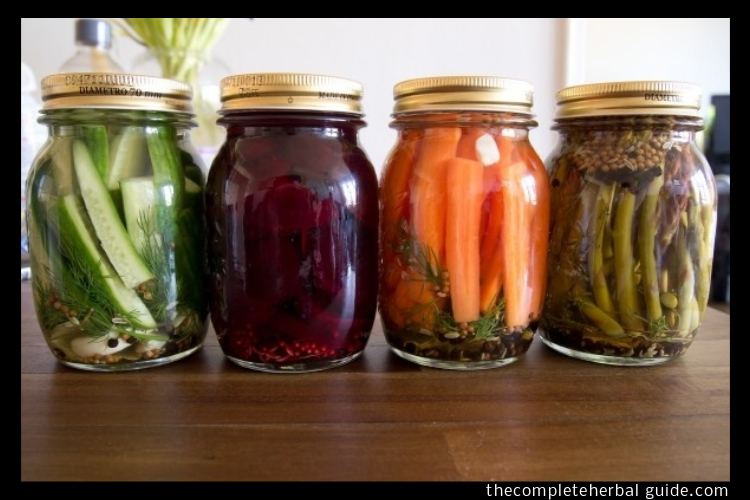 Meats such as bacon, sausage, bologna, and salami are high in fat and salt. Pickled foods are very high in salts. Eating these types of foods greatly increases the risk of colorectal cancer and higher rates of stomach cancer. 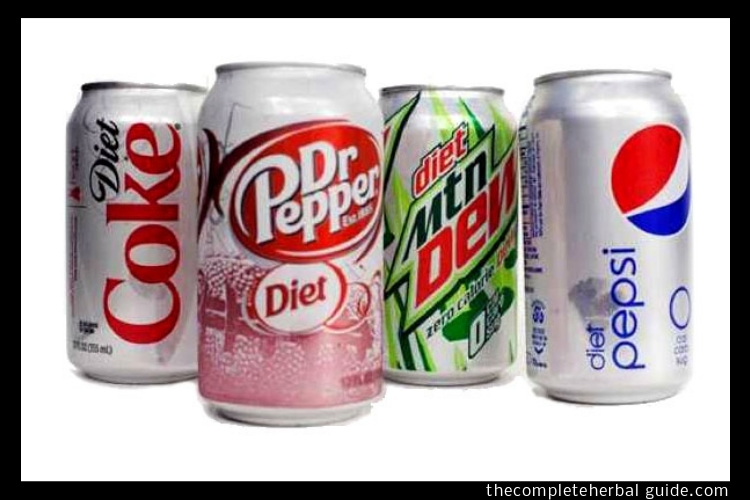 Diet foods, including frozen foods, or prepackaged foods labeled as “diet” or “low-fat”, including diet sodas, generally contain aspartame, which is a chemical, artificial sweetener. There are numerous studies showing that aspartame causes many diseases and sicknesses such as cancers, birth defects, and heart problems. 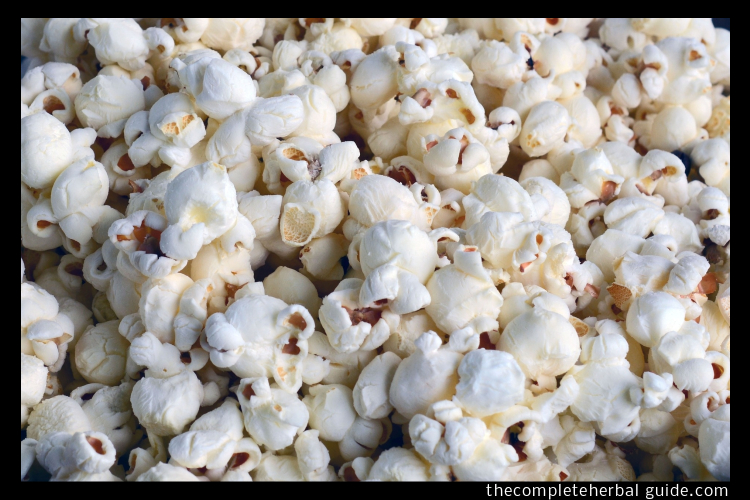 Conventional microwave popcorn bags are lined with a chemical called perfluorooctanoic acid ( PFOA). This is a toxin you can find in Teflon also. According to a recent study at the University of California, PFOA is linked to infertility in women.

Fruits that are non-organic are contaminated with some very dangerous pesticides such as atrazine, thiodicarb, and organophosphates, as well as high nitrogen fertilizers.  Atrazine is banned in European countries but still used here. This is a weed killer that causes severe problems in humans, especially in our reproductive capabilities. 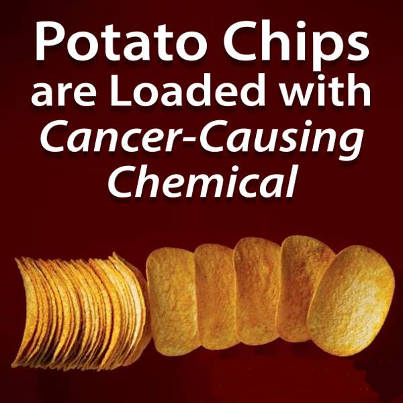 Packaged potato chips are high in both fat and calories, which are sure to bring on weight gain. A study done in the New England Journal of medicine found that eating just 1 ounce of potato chips per day caused an average 2-pound weight gain in one year. Besides being full of trans-fats which can cause high cholesterol in most people, they have excessive sodium levels which, for many people, cause high blood pressure. 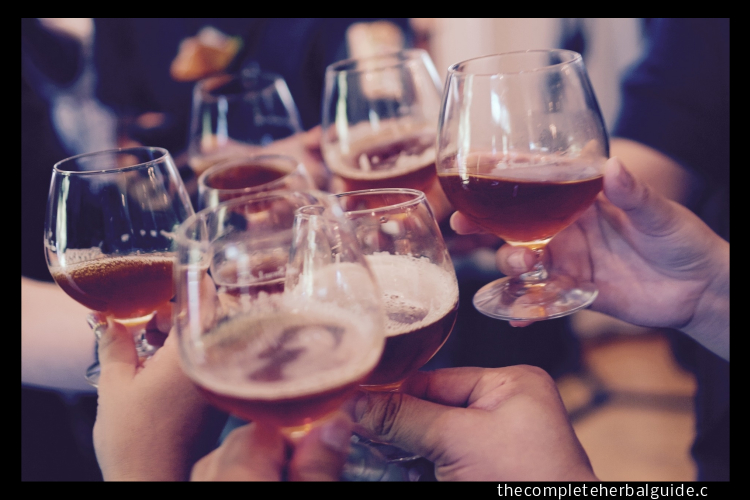 Alcohol use is the second leading cause of cancer, right behind tobacco use. While moderate or low consumption of alcohol can be healthy and lead to a reduced risk of heart disease, excessive drinking is known to cause heart failure, stroke, and sudden death.

The lining of almost all canned foods is made with a chemical called bisphenol-A, or BPA. Tomatoes are exceptionally dangerous due to their high acidity, which seems to cause BPA to leech from the lining of the can into the tomatoes themselves. 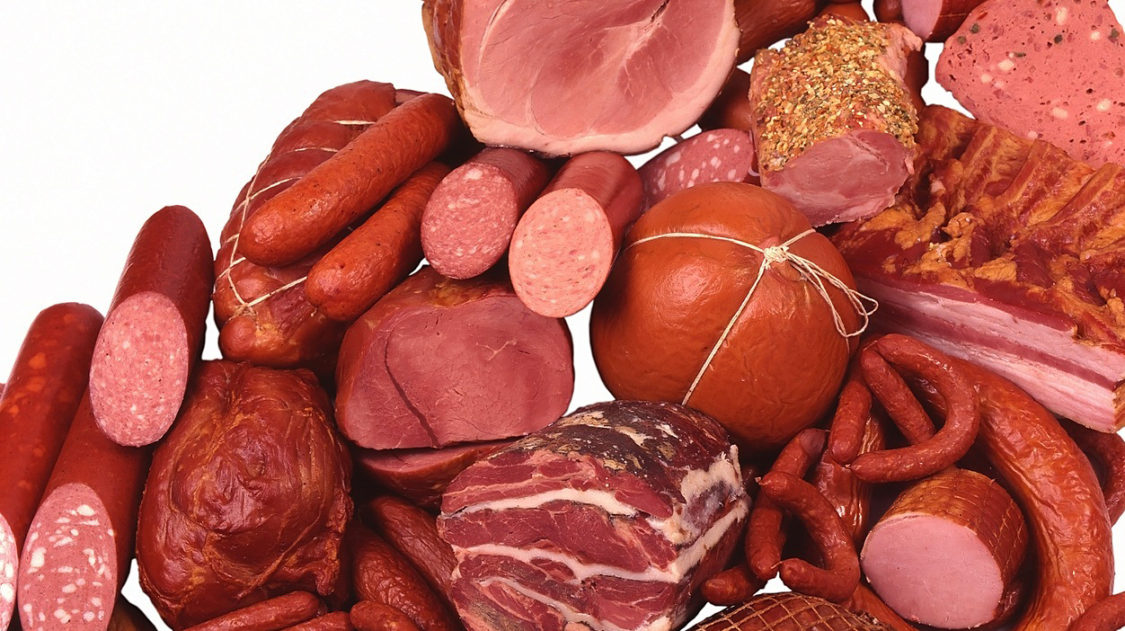 All these processed meats contain numerous chemicals and preservatives, including sodium nitrates, which make them, look appealing and fresh but are well-known carcinogens. Smoking meats seem to be particularly bad as the meat picks up tar from the smoking process. Yes, tar, the same deadly ingredient that cigarette smoke contains.

These fish are fed unnatural diets and are contaminated with chemicals, antibiotics, pesticides, and other known carcinogens. They live in very crowded conditions which results in these fish having 30 times the number of sea lice than wild salmon. Farmed salmon are fed chemicals to make their meat that reddish pink color that should occur naturally but doesn’t because of the diet of chicken litter that they are fed. 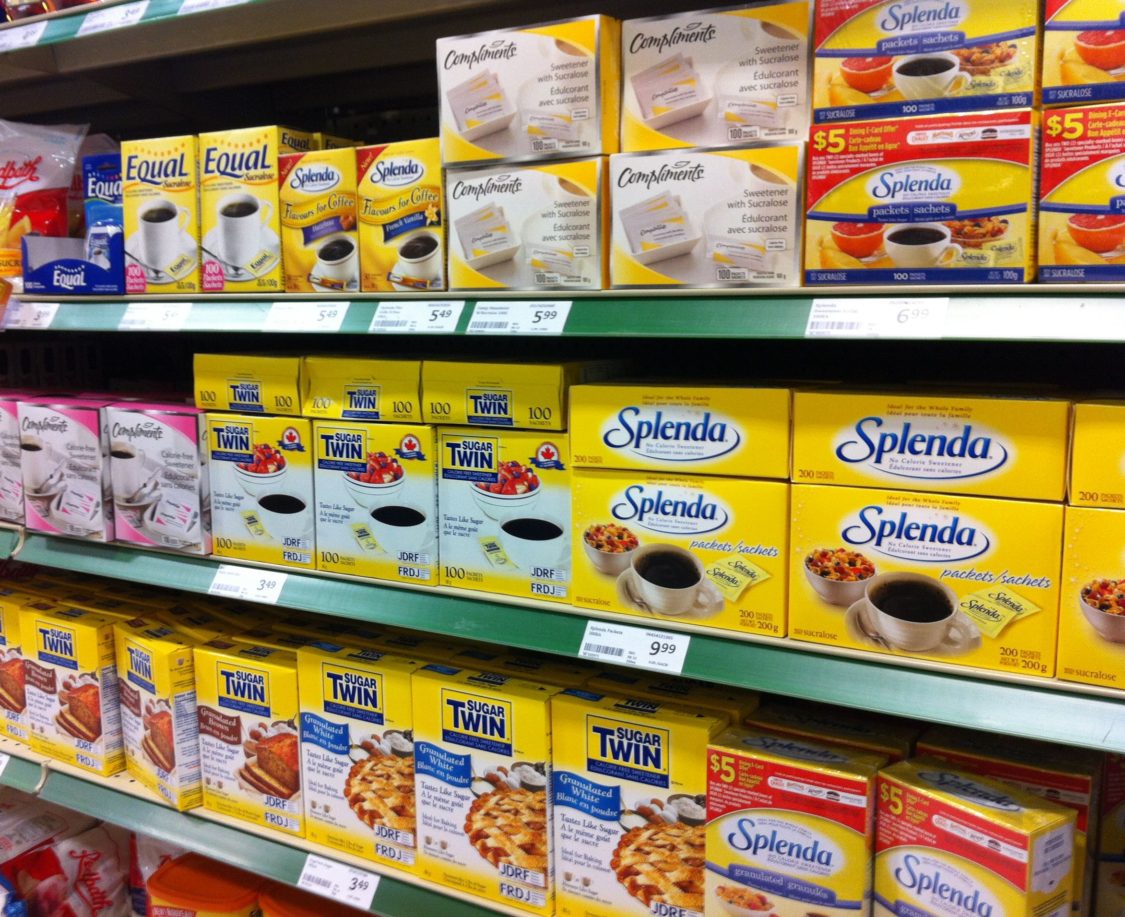 There is mounting evidence that the chemicals that make up these sweeteners, especially aspartame, break down in the body into a deadly toxin called DKP. When your stomach processes this chemical, it, in turn, produces chemicals that can cause cancer, especially brain tumors. 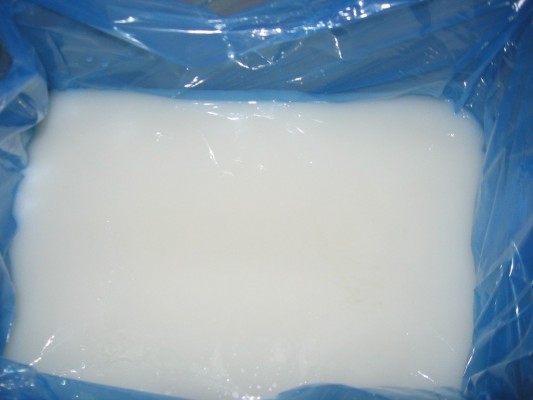 Processed foods are really bad for you, this we probably all know already. However, it is what is in the processed food that is the problem for most people. These hydrogenated oils are commonly used to preserve processed food and to keep them stable while being stuck on a shelf for long periods of time. These oils tend to alter the structure and integrity of cell membranes within the human body, which tends to lead towards diseases such as cancer. Some manufacturers are working to remove the usage of hydrogenated oils and replace them with palm oil or another safe alternative. Trans fats are still widely used, unfortunately. Vegetable oils tend to contain high levels of Omega-6 fatty acids, of which excess can cause health problems. A balance must be formed between Omega 3 and Omega 6 for a healthy diet. Supplements and grass-fed meats should do the trick to balance oils out. 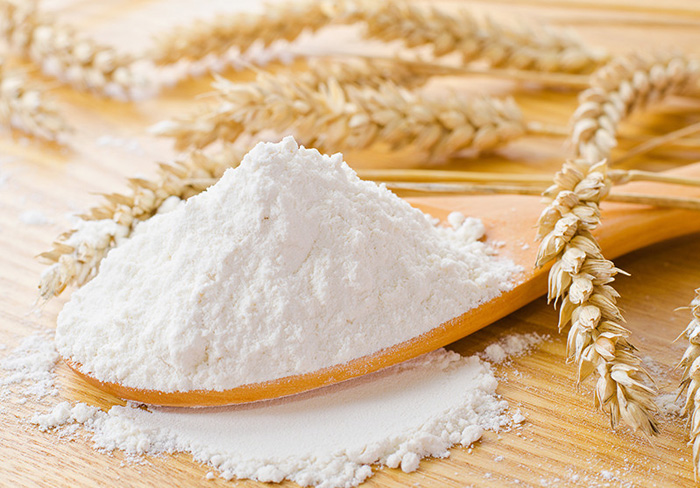 Refined white flour is a common ingredient within the majority of processed foods. The excess carbohydrate content within the flour is the main cause for concern, however. A study published in the journal Cancer Epidemiology, Mile Markers, and Prevention discovered that refined carbohydrates were linked to a 220 percent increase in breast cancer among women. Rapid rises in blood sugar levels throughout the body, which fuel cancer cell growth and spread, were also discovered within high-glycemic foods in general. The mills that bleach this flour tend to use a chemical known as chlorine gas, which is a dangerous irritant that is unsafe to inhale and can be lethal in large quantities. Cancerous tumors feed on sugars within the bloodstream, so avoiding refined grains can starve a tumor completely. Find healthier options at your local store if you need to get your hands on flour. Choosing flour that has not been bleached white is the best option you can choose, too. French fries, much like potato chips, have high levels of acrylamide, a carcinogenic substance that forms within food at high temperatures, such as when they are baked or fried. Studies have shown this substance will increase the risk of numerous different types of cancer within the human body. The International Agency for Research on Cancer has said that acrylamide is a probable human carcinogen. Food heated to a temperature above 242 degrees Fahrenheit generally, has levels of the substance within them. However, French fries tend to contain one of the highest levels amongst food tested by the Research agency. More research is needed to determine the exact facts, but it is known to cause forms of cancer within the host. Limiting the number of French fries you eat or finding a healthier alternative overall, is the best option when attempting to avoid the growth or spread of cancerous cells in the body. 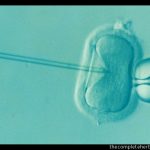 Tips To Prepare Mind, Body and Soul for IVF Process 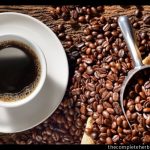 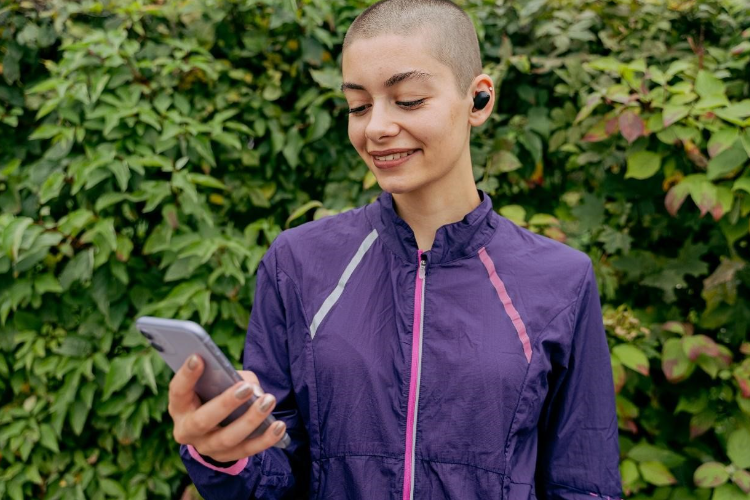 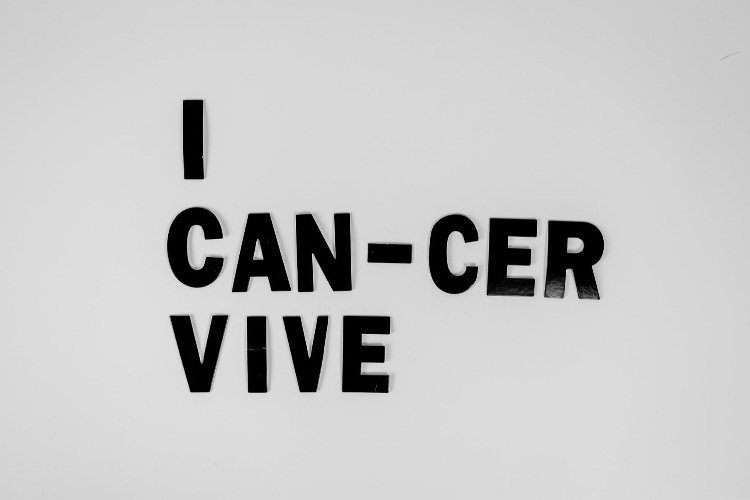 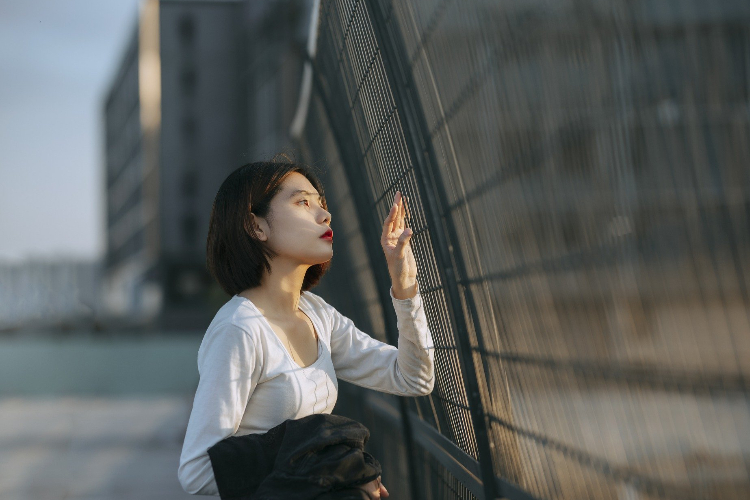 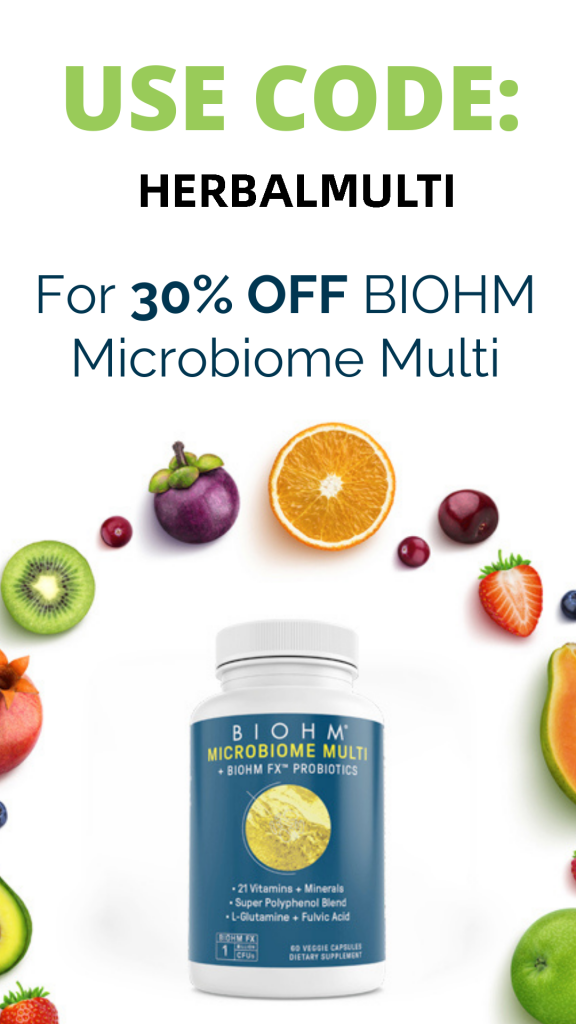