Linda Blachly White received B.S. and M.S. degrees in biology from Stanford University and an M.D. from the University of California, San Diego. During college and graduate school, she studied the reemergence of holistic health and eventually co-taught a class to undergraduates at Stanford on the subject.

After two years of residency training at the University of Colorado in Denver, White taught human physiology for several semesters in the biology department at Metropolitan State University of Denver then devoted herself full time to freelance fiction and nonfiction writing and editing.

In 1990, she published her first book:The Grandparent Book (Gateway Books). She also contributed chapters to Consumer Guide’s The Complete Pregnancy and Baby Book (Publications International, 1987) andMaximum Food Power for Women by (Rodale Books, 2001). She coauthored Kids, Herbs, & Health (Interweave Press, 1999), The Herbal Drugstore (2000), and 500 Time-Tested Home Remedies and the Science Behind Them (Fair Winds Press, 2013). In 2010, she worked as a contributing editor National Geographic’sComplete Guide to Medicinal Herbs and Other Healing Plants.  She also was a contributor and advisor forComplete Guide to Natural Home Remedies (National Geographic, 2012). In 2013, she published a college textbook: Health Now: An Integrative Approach to Personal Health (Flat World Knowledge).

Between 2004 and 2014, she also developed and taught courses in the Integrative Therapies Program at Metropolitan State University. These classes include Stress: Physiology, Pathophysiology, and Treatment, Sleep Science, Stress and Sleep Science (which replaced the former two classes), Physiology of Aging, Pediatric Holistic Health, Herbal Medicines, Botanical Pharmacology, and Writing for the Health Professions. White also wrote the textbook now being used for Dynamics of Health.

Dr. White has spoken nationally and internationally. She has lectured at the Smithsonian Institute and three universities in Xi’an, China. She has appeared on local television as well as CNN and Good Morning, America. 500 Time-Tested Home Remedies and the Science Behind Them By emphasizing self-care technique that includes herbal treatments, holistic approaches, and lifestyle changes, parents can treat their child’s coughs, fevers, minor injuries, and other common childhood ailments – and this book shows them how. The Herbal Drugstore is the only place where you can compare mainstream drug treatments and their herbal alternatives for close to 100 common health problems. You’ll find herbs that have the same healing powers as many prescription and over-the-counter medications—only they’re cheaper and gentler, with few or no side effects.

Have a Question To Ask? 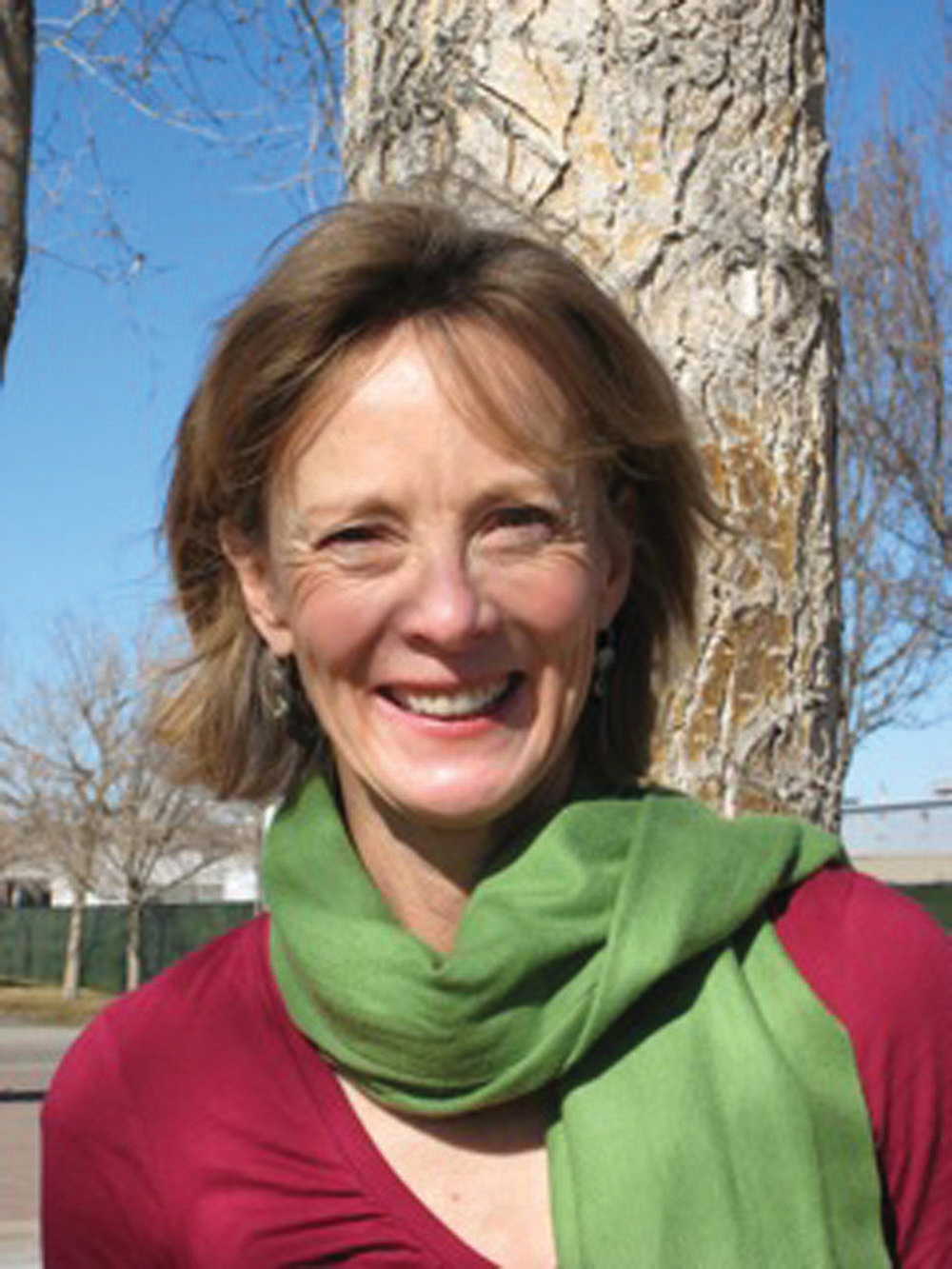