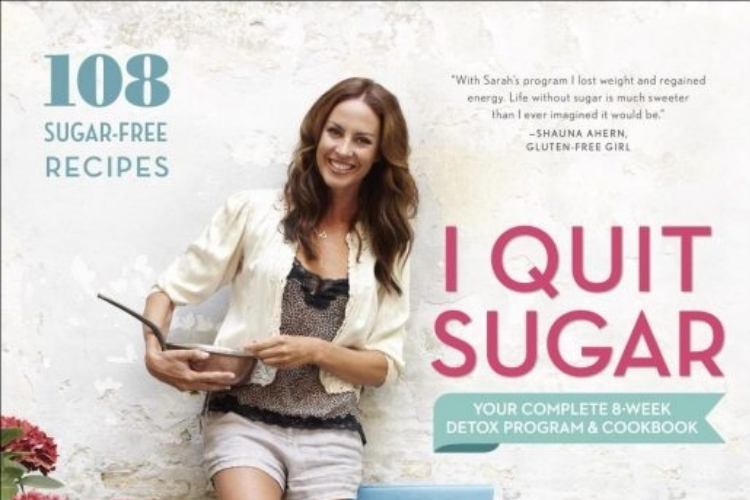 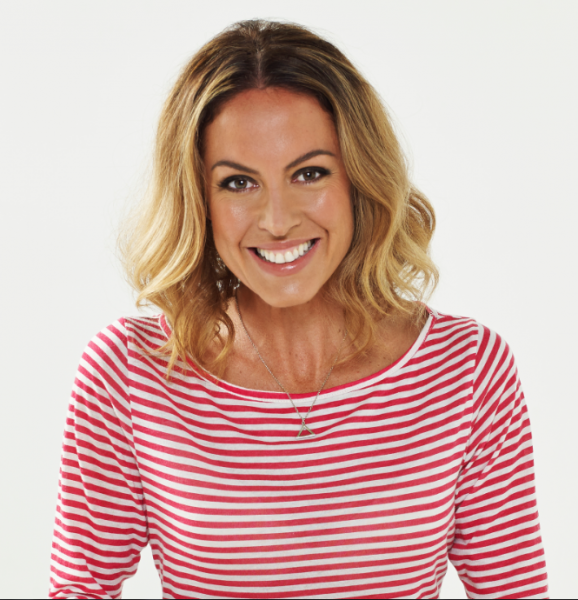 Every now and then our bodies like to tell us, in no uncertain terms, to stop and take note. A common cold politely tells us to back off when we’re pushing too hard. More serious illness can arrive as a “canary down the mine shaft”, signalling the need to quit the toxic job or leave that relationship that’s run your spirit into a cul-de-sac. Some of us get the message too late. Some of us are lucky enough to get our wake-up call just in time.

ive years ago, I was keeping myself frantically busy editing Cosmopolitan magazine. I was running over 30 miles a week and had just competed in a 24-hour mountain bike race. Sleep? I only needed four or five hours a night, and I propped myself up on a rotating cycle of black coffee in the morning and red wine at night. I was burning my rechargeable, ever-ready candle at both ends in the most spectacular of fashions. And getting away with it.

But then my body collapsed. It’d had enough of my arrogance, and it ground me to a halt. Quite literally. It was as if it were telling me: Young lady, you’re not going any further until you’ve had a good hard look at yourself. It’s time to wake up.

My hair had started falling out and my nails were peeling off in fine sheaths. I was tired. It felt like I was dragging my body through molasses. My thoughts were dark and fumbling and my joints were like jelly; I was falling over a lot and my knees soon became covered in scabs. In the middle of all this, I climbed Machu Picchu in Peru. I put the weakness in my limbs down to altitude sickness and did what I always do when think I’m dropping the ball – I climbed harder and faster.

When my period stopped, however, I got a blood test.  The diagnosis was Hashimoto’s disease.

A Little Gland with Big Problems

Hashimoto’s is an autoimmune disease of the thyroid. This little butterfly-shaped ball of endocrine activity happens to be rather important – it controls metabolism, female hormones, circadian rhythms and energy levels. Pretty much, as one specialist told me, everything that makes you feel good about being you. Is it hereditary? A predisposition to it is, yes. It can be triggered by a litany of toxic factors.

When I was 22 I had Graves’, or hyperactive thyroid, where your body produces too much thyroid hormone, causing everything (metabolism, adrenalin, hormone production) to speed up.  Twelve years later I’d burnt the poor thing out and developed a hypo-active, or under active, version (Hashimoto’s), characterized by a visceral slowing down.  It was a bit like the lifespan of a supernova – it burnt furiously and brightly for a while, then, poof!, it was gone.

My case, I was told, was more of an intergalactic implosion. By the time I sought help, my thyroid stimulation hormone levels had ricocheted off the scale.

Because I’d left my condition untreated for so long, and my body was so depleted of energy, it went looking for juice elsewhere, wreaking adrenal havoc along the way. Further tests revealed my white blood cell count was barely existent; I had a leaky gut (protein was being absorbed undigested into my system) and kidney and gall bladder damage. Western medicine took a rather alarmist route with me: one endocrinologist told me I was “adrenally skeletal”. Another doctor, upon seeing my TSH levels, said it was a “miracle” I was vertical and prescribed hefty does of Thyroxin. What would’ve happened if I’d gone further without treatment, I asked him? He didn’t look up from his script: “heart failure”.

This titbit, strangely, came as a relief. My fatigue was justified! I was allowed to stop. So I quit my job and started the long process of learning how to rest and… just be.

A few more tests later and I learned I also had no female hormones left and was effectively infertile.  For good? No one could be sure. Ever since I was 17, all paths had led to having children; it felt like my end point, after years of career slog, had been smudged out.

I was 34, single, childless, jobless and anchor-less. All of which made me more determined to get better. As in, truly better; not just back to where I’d been.  Like so many women in my position, I began reading about alternative ways to heal my body and developed a hunger for a stiller, less adrenaline-fueled grind through life.

But – wait for it – then came the weight gain. When I was 22, I lost 33 pounds in 5 weeks. This time I put on 22 pounds in 15 weeks. Was this a lot? I know other sufferers who put on twice that; my grandmother fluctuated from 77 to 165 pounds during her thyroid roller coaster ride. But for anyone – particularly us women, who are more scrupulously judged – sudden, unjustified weight gain of any amount feels like too much.

I had spent years as a health advocate, encouraging women to accept a broader span of body contours, reminding them that our bodies change shape and size throughout our lives. I’m not a vain person, and I’m acutely mindful of how dangerous it is to become attached to a fixed idea of what we’re meant to look like. But I can tell you, going up two sizes over the course of one summer shook me to the core, and I had to draw on every ounce of Zen-like surrender and maturity to stop my self-esteem from crumbling.

All of society’s prejudices and neuroses about weight gain bubbled to the surface. I began to apologize for my bigger self; I’d tell friends and colleagues I hadn’t seen for a few months about my weight gain before they’d had a chance to issue a greeting. I wanted to save them the awkwardness of having to mask the judgement I thought they must be passing. This, in my experience, is a particularly female thing to do – to point out our faults before anyone else can. I guess it’s a way of controlling the uncontrollable,  taking too much responsibility for the comfort levels of others.

Of course, my clothes didn’t fit anymore, but I refused to buy new ones. I convinced myself that the new-found curves were a passing phase, that they’d slide right off my frame soon enough. This lack of acceptance also took its toll: I stopped living in the present; I put off feeling beautiful and graceful.

Eventually, the lessons my body set out to teach me began to crystallize. Truth was, my body had to get heavier in order to get better. My bull-at-a-gate lifestyle of yore had left me drawn and scrawny. The more weight I put on, the better I got, organ by organ. It was as if I needed to nourish my internals with some padding and “juice” for them to heal. This process taught me some incredibly rewarding lessons in acceptance.

A New Approach to Getting Better

Getting better was a multi-dimensional affair.  While Thyroxin band-aids the immediate problem, there is no instant fix for what caused the disorder in the first place, nor the subsequent damage I’d done. To fix this, I had to shift my lifestyle patterns.

If I can recommend two things to anyone suffering an autoimmune disease, it’s to meditate and to quit sugar. The combination worked to pacify and calm my entire system, at a cellular level. Slowly, slowly, the tension and contraction that caused my disease unraveled. The fuzz lifted, the moods abated, my energy increased in an even way. In some ways, healing an autoimmune disease is about addressing the symptoms and working back to the original cause. 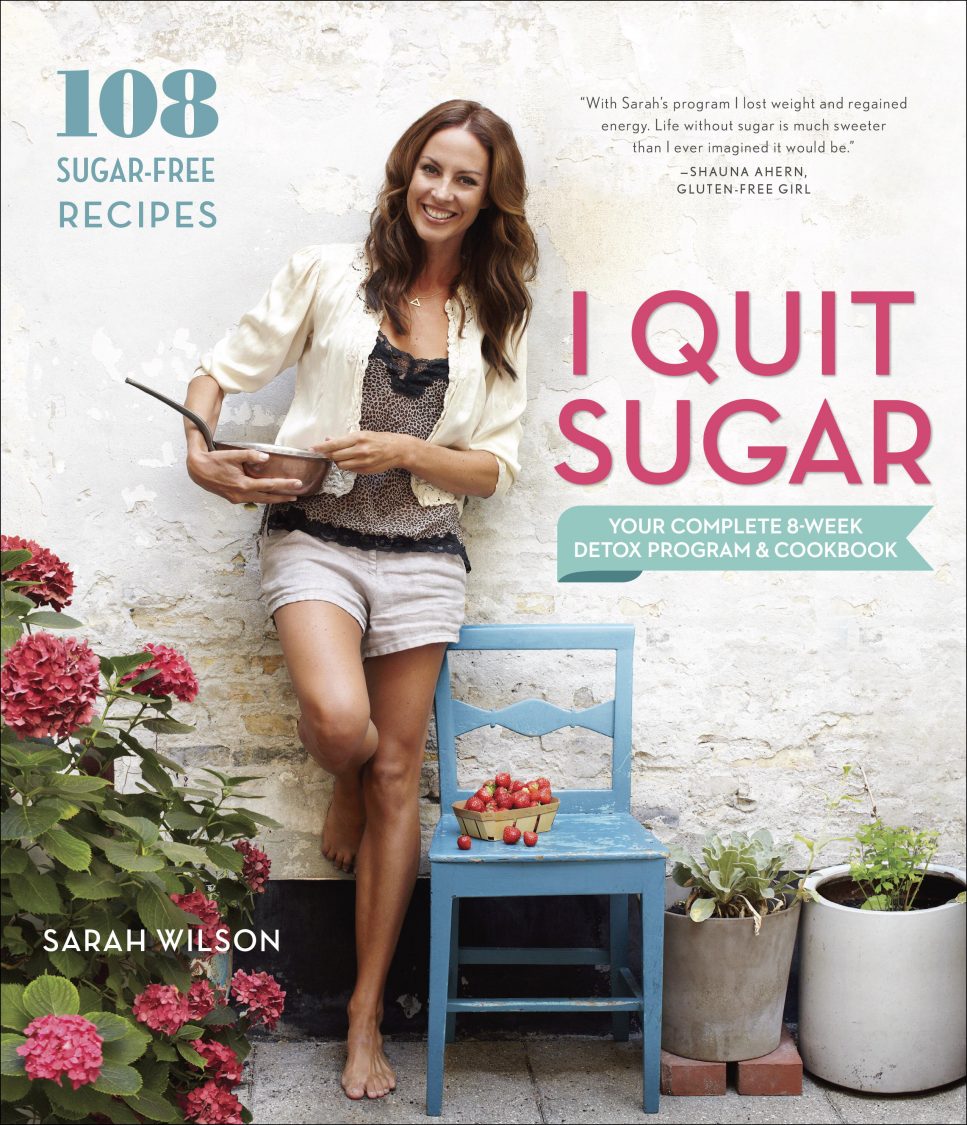 Quitting sugar, quite frankly, is mandatory if you have an autoimmune disease. Sugar causes leaky gut (often cited as the precursor to autoimmune disease). Sugar inflames and mucks with the entire endocrine system and insulin spikes destroy the thyroid gland. In addition to the damage caused by insulin, a compromised thyroid gland will slow the removal of insulin from the bloodstream.

Meditation, meanwhile, shuts off my mind long enough for my body to have the space and energy to heal itself. Even the process of learning to meditate brings grace and gratefulness into one’s life. This shifts everything.

I’m now grateful– yes, grateful– for the wonderfully bodacious and comically obvious wake-up call I received. I needed to change the frantic way I lived my life, and lord knows I wasn’t going to do it on my own. So, what do you know? I got precisely the type of illness my body and me deserved. Over time, I’ve learned to unfurl and modulate my illness. Two months ago I got my period back. I can exercise daily now, and my gut is balancing out. My nails grow and my energy is mostly even. I don’t expect – or even want – complete recovery. It’s going to be a life of vigilant modulation: a way of life I’ve come to enjoy.

Sarah Wilson is an author, TV host, blogger and wellness coach whose journalism career has spanned 20 years across television, radio, magazines, newspapers and online. She is the former editor of Cosmopolitan magazine and was the host of the first series of MasterChef Australia, the highest rating show in Australian TV history. Sarah is the author of the Australian best-seller I Quit Sugar, due for release in the UK and the USA early 2014. She’s also authored the best-selling series of ebooks from IQuitSugar.com, including I Quit Sugar: an 8-week program, I Quit Sugar Cookbook, I Quit Sugar Chocolate Cookbook, I Quit Sugar Christmas Cookbook and the soon-to-be-released I Quit Sugar Kids Cookbook. 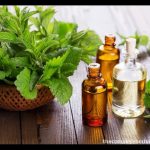 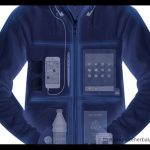 SCOTTeVEST: Cool and innovative travel clothes with special pockets designed to let you take everything with you! 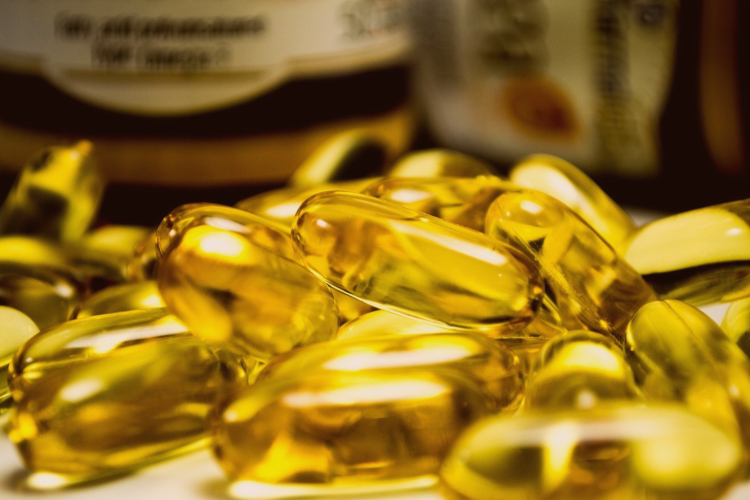 5 Natural Remedies for An Underactive Thyroid 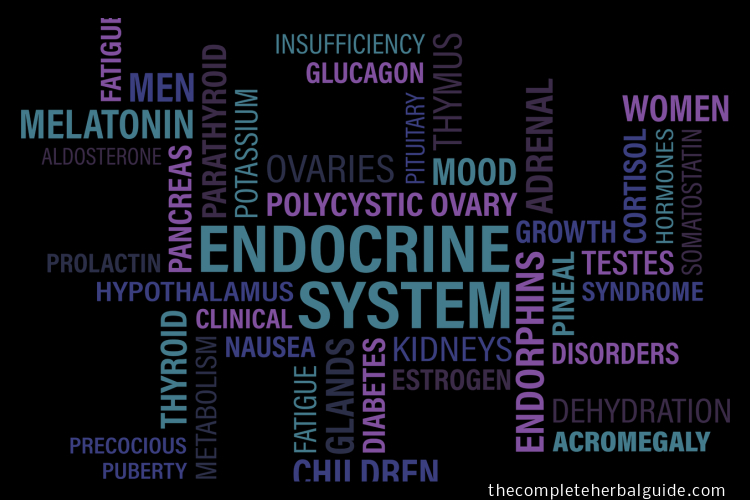 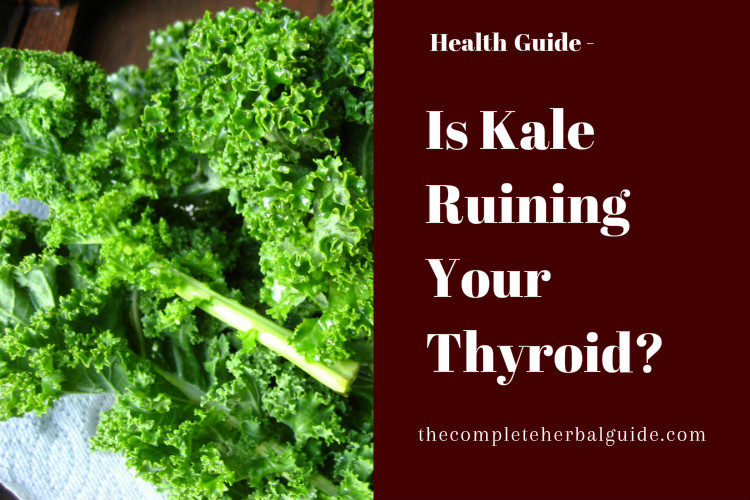 Is Kale Ruining Your Thyroid?