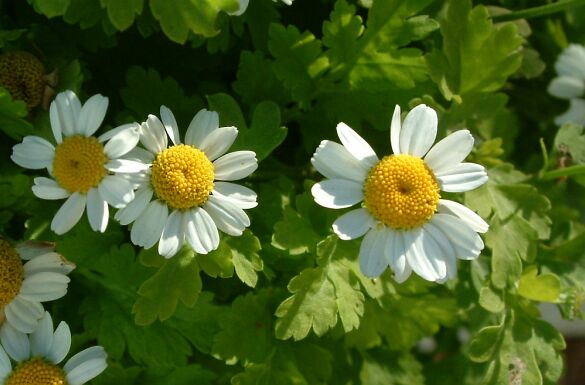 Feverfew is indigenous to Europe and the Balkan peninsula and is said to have grown around the Greek Parthenon, thus the species name parthenium. Its common name comes from the Latin febri fugia, which means “driver out of fevers.”   Feverfew has made its way to both North and South America, where it is now naturalized. Its leaves have taken on a life of their own as a popular herbal remedy, used to soothe migraines, joint inflammation and more.

Feverfew is used to relieve headaches, particularly vascular headaches such as migraines. Doctors aren’t sure what causes migraines, but they know these severe headaches involve blood vessel changes.

Although some herbalists believe feverfew is most effective when used long term to prevent chronic migraines, some people find it helpful when taken at the onset of a headache. Besides vascular headaches, feverfew may relieve premenstrual headaches, which often are due to fluid retention and hormonal effects. Some physicians recommend feverfew to relieve menstrual cramps and to facilitate delivery of the placenta following childbirth.

Feverfew also is reported to reduce fever and inflammation in joints and tissues. The main constituent of feverfew, parthenolide, has been credited with inhibiting the release of serotonin, histamine, and other inflammatory substances that make blood vessels spasm and become inflamed. Parthenolide, the same substance that helps alleviate migraine headaches, has the overall effect of reducing pain and inflammation throughout the body — a result similar to taking a daily aspirin but without the side effects associated with daily aspirin use.

Reportedly, the amount of parthenolide varies from plant to plant, so it is wise to know how much of this active ingredient a feverfew product contains before you buy it. One study of commercially available feverfew products found that most of them contained no parthenolide at all: They were dried herbs, and because parthenolide is volatile, it had evaporated. Look for a product that contains 0.2 percent parthenolide. 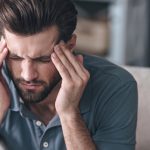 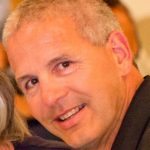