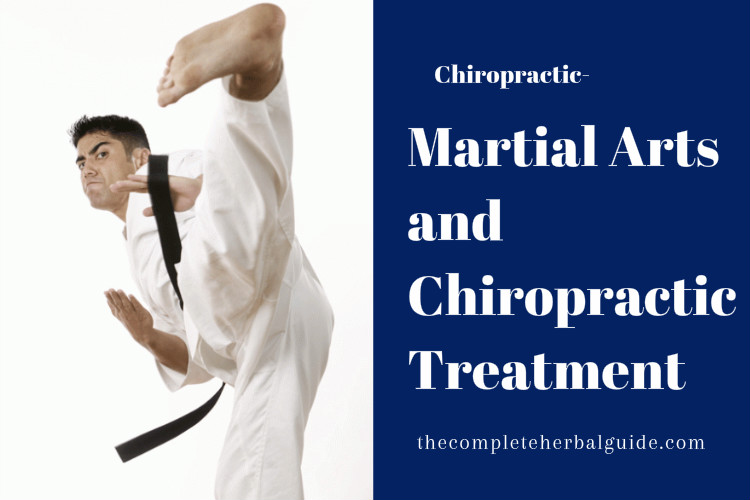 Over the past few years, Mixed Martial Arts training has become the new craze for those looking for a more active form of cardiovascular and strength training. With the success of the UFC, MMA gyms have begun to spring up all over the country. Those who join these gyms range from elite athletes training to get into the cage to those who just want to lose weight and enhance their conditioning. More and more physicians have begun to recognize both the cardiovascular and physical benefits of this form of intensified training.

Traditionally, Physical Therapy and Chiropractic Care have been used as reactive modalities and are only utilized once an injury or pain begins to appear. The Chiropractic and Physical Therapy Center of New Jersey believe in the proactive benefits of this kind of care. “Using elements of Chiropractic Care and Physical Therapy that complements the training these athletes are already undergoing allows us to maximize performance and help prevent injury,” says Dr. Michael Chillemi. “We place a large emphasis on functional assessment so that we can identify weakness and bad habits. These weaknesses and bad habits are often what lead to knockouts and submissions.”

Mixed Martial Arts has several physical elements that make Physical Therapy the natural choice for enhancing performance. Many of the athletes training at these gyms are in peak physical condition and commit their lives to a grueling training regimen including a healthy diet, cardio, and strength training. One of the most important tenants is flexibility. Flexibility can often mean the difference between a tap out and an escape in a submission situation. When put into a submission position your joints and ligaments have a limit of how far they can stretch and that limit will determine how quickly you will tap out.

The Chiropractic and Physical Therapy Center of New Jersey utilizes Dynamic Stretching to maximize the range of motion in joints and groups of joints. This increased range of motion and joint strength means your joints and ligaments will have an increased ability to extend and stretch. This increased mobility leads to fewer tap outs and more reversals and escapes giving you the upper hand on your opponent.

Another vital element is Core Strengthening. Core Strengthening allows you to put more force behind your strikes and eliminates the development of bad habits during stand up. Poor mechanics lead to increased injuries and leave you exposed to knockouts. During stand up many fighters will try to engage in body strikes to wear down their opponent. A solid core will allow you to better absorb these strikes and sustain less damage as a result.

Furthermore, muscle retraining will allow you to break these bad habits and will reinforce new and more functional body habits. Too often the face and body are left open after a strike attempt giving your opponent the opportunity to take advantage of openings. Creating superior muscle habits will allow you to strike faster and return to a neutral position much faster after a strike. This will give your opponent far fewer opportunities for counter strikes and knockout blows.

The risk of injury during training is minimal as most trainers are well versed in safe training protocols. However, with supplemental protocols such as spinal and joint manipulation, neuromuscular retraining, muscle, and ligament rehabilitation the recovery profile is expedited and participants can return to training much faster than traditional therapies. “Our practice integrates several different elements of musculoskeletal care. Not only do we address the pain but we also address the underlying dysfunction to prevent that pain from returning,” says Dr. Chillemi.

Despite preventative methods, injuries in MMA can occur. A recent study examined the injury rate of 55 Mixed Martial Artists between 18 and 39 all with varying degrees of experience.

3 Important Questions to Ask Yourself Before Committing to Medical School 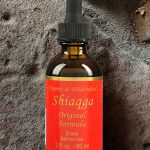 Shiaqga: The Key to Optimal Health 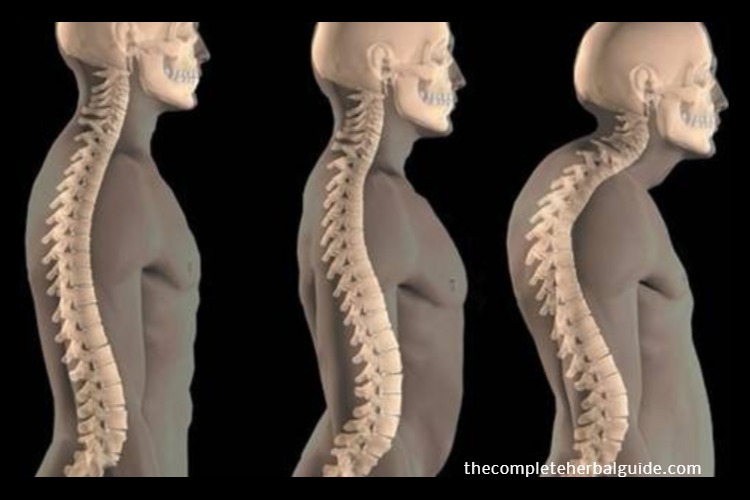 Treatment for an Aging Spine