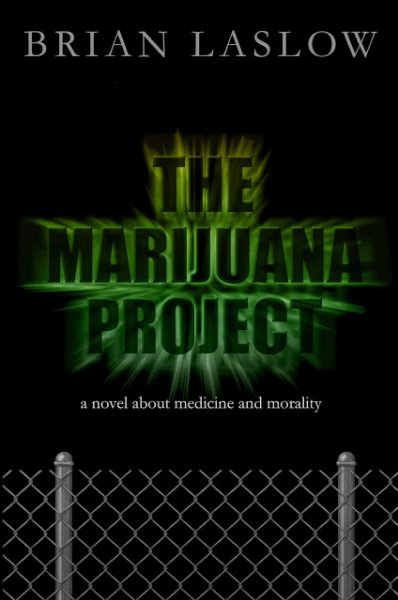 Stacey Chillemi: Hi Brian! Can you start by telling us a little about yourself and your book?

Brian Laslow: Hi Stacey.  My name is Brian Laslow and I’ve been in the security industry for over 25 years and a security consultant for the past 15 years.  I am married with two children and live in the northeast.  I’m a soccer dad!  My book is a fiction based on fact novel about a security consultant who has a moral dilemma about taking on a medical marijuana client.  The novel discusses the medical marijuana debate as well as security issues woven into a fictional suspense story that I hope the readers will find enjoyable.

Stacey Chillemi: What inspired you to write your book, “THE  PROJECT: A novel about medicine and morality”?

Brian Laslow: Many people over the years have told me that they find what I do for a living fascinating.  When I took on a medical marijuana production facility as a client I began to learn a lot about the subject and some of the controversy. I thought that the combination of the timely issue of medical marijuana and security may make an interesting story.  The plot developed from there.

Stacey Chillemi: How did you come up with the title?

Brian Laslow: The idea of the main title was to be an eye grabber since marijuana debate is such a hot topic.  The subtitle was to make sure the potential readers knew the book wasn’t about growing marijuana or anything like that but instead was a fictional novel that dealt with medical marijuana and morality.

Stacey Chillemi: Is there a message in your book that you want readers to grasp?

Brian Laslow: The main message is that the medical marijuana debate is a complicated one with both sides having legitimate points.  Proponents are correct in saying that marijuana can be an effective medical drug and detractors are correct in saying that no legitimate medical research has been performed.  It is not a black and white issue, but instead a very gray one.  The book outlines within the story some of the points of both sides to explain the main character’s moral dilemma.

Stacey Chillemi: What’s the most important point you’re trying to make in your book when it comes to the medical marijuana?

Brian Laslow: I believe the most important point is that because marijuana is still a federally classified Schedule 1 drug, the real medical research that needs to be done to determine what ratios of THC and CBD found in marijuana are most effective for what types of medical conditions and what the potential side effects are cannot be performed.  This needs to be addressed.  Legitimate medical research needs to happen to everyone, including the medical establishment, can determine what strains and forms of marijuana are effective for what medical conditions and what the corresponding side effects are if any.

Brian Laslow: In my opinion, there can be no doubt that marijuana is extremely useful in the treatment of some medical conditions.  Even without legitimate medical research, the anecdotal evidence and success stories simply cannot and should not be ignored.

Stacey Chillemi: Medical marijuana has been helping thousands of people with cancer and epilepsy.  What are your thoughts on this topic?

Brian Laslow: This is absolutely true and cannot be ignored. The testimonials are moving.  You can also add PTSD to that list.  However, what strains of marijuana and the respective percentages of THC versus CBD are used most effectively to fight these diseases is unfortunately determined by patient trial and error and varies both states to state and even grower to grower, so the results are not consistent.  So much better results could be achieved if there was some industry standardization, which will probably not happen until medical trials are completed.

Stacey Chillemi: Why are people actually moving to certain states to obtain medical marijuana?  For example, many parents were going to Colorado to get medical marijuana for epilepsy because the strands extracted from the marijuana leaf were controlling their children’s seizures better.  Would you like to expand on this statement?

Brian Laslow: Yes, this is also true, the most famous case of this probably being Charlotte Figi which I detail in the book.  They are moving because that is the only way to legally obtain the marijuana for their child.  Because in many states it is legal for adults but not children, some are even moving out of states that have legalized it.  I have to believe if I was a parent of such a child and had exhausted all the other traditional medicines, I would do the same.  Unfortunately, because of the unknown risks to children from marijuana use and the inconsistent percentages of THC versus CBD in strains, it is understandable why many states that do have legalized medical marijuana have done so for adults but not children.  For good reasons, including not wanting children high from the THC, lawmakers are very cautious with laws pertaining to children.  Another example of the issue not being as cut and dry as it may seem.

Stacey Chillemi: Do you think many are against medical marijuana because society is not educated about all the benefits it can provide for individuals if it is used properly?

Brian Laslow: I believe many are against medical marijuana for two main reasons.  The first is as you suggest that they just haven’t been educated on the subject and don’t even understand the difference between THC and CBD within the plant.  I certainly didn’t before educating myself.  They associate medical marijuana use as being high, and to the detriment of proponents of legalization, those proponents do little to minimize that stigma.  In many cases, they, in fact, embrace that stereotype.  Second, no one can show them concrete medical trials and studies to prove its effectiveness because there are none. It is understandably difficult for a doctor who fights malpractice suits on a regular basis to prescribe something with no medical trials in favor of medicine that is universally recognized.

Stacey Chillemi: Do you feel medical marijuana can benefit many medical conditions better than the drugs they are currently offering?

Brian Laslow: I feel there are enough testimonials and stories out there to that effect that this is undoubtedly true.  Moreover, it is almost certainly true that the side effects of marijuana are much less harmful than those of some of the traditional medications, particularly opiates.  However, that does not mean that marijuana is this catch-all miracle drug that some advocates proclaim, again to their detriment.  It should also be noted that just because marijuana cures some effects of a disease, such as pain in a cancer patient, that does not mean it cures the disease, such as cancer itself.  The suggestion of this without solid medical facts, in my opinion, undermines the integrity of the argument for medical marijuana.

Brian Laslow: I believe based on my research that marijuana is addictive, but not as addictive as alcohol, harder drugs, or even tobacco.

Brian Laslow: The law enforcement professionals I talked to unanimously indicated that marijuana is a gateway drug, meaning those that use it are more likely to then use harder drugs.  However, as I explore in the book, it is unclear whether this is because of causation, meaning the marijuana itself caused the use of harder drugs, or correlation, that the hard drug users simply have an addictive personality and if it wasn’t marijuana before harder drugs it would have been something else.

Brian Laslow: I believe that Marijuana is equally as dangerous to your health as tobacco if it is smoked.  Beyond that, I don’t believe there has been proper research yet to say one way or the other.

Stacey Chillemi: Does marijuana cause cancer or other life-threatening health problems?

Brian Laslow: From the research I did, the consensus is that it does not cause cancer or any other life-threatening health problems.  However, in my opinion, no proper medical research has been done to say one way or the other.

Brian Laslow: From the research I did, the consensus is that THC, but not necessarily CBD, does cause brain damage in adolescents but not in adults.  However, in my opinion, no proper medical research has been done to say one way or the other.

Stacey Chillemi: Does marijuana cause laziness (a.k.a. “amotivational syndrome”)?

Brian Laslow: From the research I did, the consensus is no for light to moderate users but yes for frequent users.  I think the anecdotal evidence supports that as well.  They’re not called stoners for no reason.

Stacey Chillemi: Do you feel it should be legalized in all states?

Brian Laslow: I feel it should be legalized federally, therefore by default in all states, for medical use only.  Then I believe there should be aggressive medical research performed to determine the true facts about what strains of marijuana are effective in combatting what conditions, what percentages of THC versus CBD are effective, and what if any side effects are created.

Stacey Chillemi: How did your own experience working as an independent security consultant contribute to the creation of your book?

Brian Laslow: The book is a fictional suspense novel so my security knowledge contributed greatly to creating the suspense.  Additionally, if I hadn’t been a security consultant then I wouldn’t have taken on a medical marijuana production facility client, so there would never have been the idea for the story.  That’s where the fiction based on fact comes in.

Stacey Chillemi: Do you have a website people can visit?

Stacey Chillemi: Where can people find your book?

Brian Laslow: The book is available on Amazon, iTunes, and BN.com 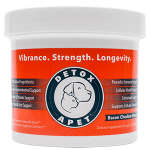 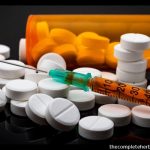 The Horror of Opioids 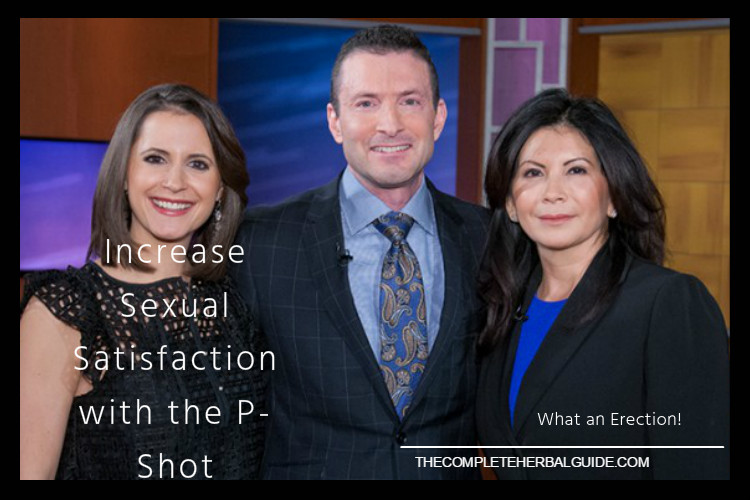