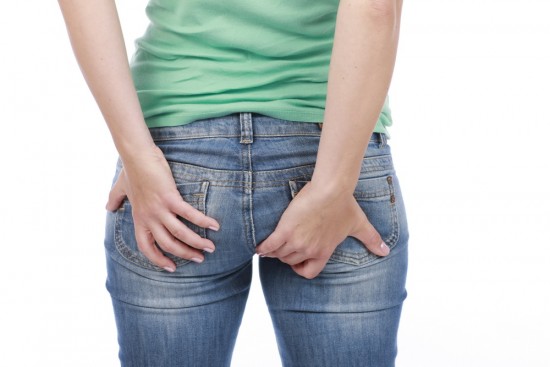 Hemorrhoids are normally present blood vessels in and around the anus that become swollen and inflamed. Over three-quarters of people in the United States have hemorrhoids at some time in their lives. The peak age is between 45 to 65 years.

One of the top causes of hemorrhoids is constipation. Straining puts greater pressure on these veins.

Hemorrhoids are a common, usually temporary problem among pregnant women caused by hormonal changes and increased pressure by the growing fetus, which forces the veins to work harder to pump blood.

Hemorrhoids can be a sign of general weakness in the veins. Contributing factors are standing or sitting for long periods, being overweight, not exercising enough, and smoking.

Ulcerative colitis or Crohn’s Disease may be the underlying cause of hemorrhoids.

An increased pressure within the portal vein blood from the intestines to the liver. Liver cirrhosis (scarring) is the most common cause.

Starting in the thirties, there is a progressive weakening of the support structures in the area.

Although they can be itchy and painful, they sometimes do not cause typical symptoms.

One of the most common causes of hemorrhoids is inadequate fiber intake. Fiber shows a consistent beneficial effect on relieving hemorrhoid symptoms and bleeding. Seven randomized trials with a total of 378 participants have found fiber improved symptoms including itching, discomfort, and pain. Start by eating foods high in fiber, such as whole grains and vegetables. Psyllium is another option, one that is inexpensive and readily available. A typical dose of psyllium is 1 teaspoon of the husks in water followed by another glass of water. My favorite is ground flaxseeds, which I mix with brown rice or sprinkle on salads. To me, this tastes much better than psyllium. Whatever the source of fiber, it is important to drink sufficient water or constipation may worsen.

This plant Ruscus aculeatus, which is known as knee holly, box holly, and sweet broom, gets its name because butchers in Europe to clean their chopping blocks once used it. Butchers broom has a long history of traditional use for hemorrhoids and varicose veins. It is often used when there is underlying poor circulation in the veins.

How does butchers broom work?

Butchers broom extract has anti-inflammatory and vein-contricting properties believed to improve the tone and integrity of veins and shrink the swollen tissue. The active compound is called ruscogen.

Butchers broom is usually recommended in capsule or tea form. The tea has a slightly bitter taste, so a bit of stevia or honey can be used to sweeten it. The tea can be made by steeping 1 teaspoon of the herb in a cup of hot water for 10 to 15 minutes. Butchers broom has also been shown to be effective when applied topically as an ointment or compress.

Butchers broom should not be used by people with high blood pressure, benign prostatic hyperplasia (BPH), by pregnant or nursing women, or by people taking alpha blocker or MAO inhibitor drugs unless otherwise recommended by their doctor.

Horse chestnut (Aesculus hippocastanum), like Butchers broom, is often recommended when there is poor circulation in the veins, or chronic venous insufficiency. It relieves symptoms such as swelling and inflammation and strengthens blood vessel walls. The active compound is believed to be aescin.

People with an allergy to the horse chestnut family, bleeding disorders, or people taking blood thinners should not take horse chestnut. Only products made from the seeds or bark of the young branches should be used. Other parts of the plant are poisonous. Although uncommon, side effects have included kidney damage, severe bleeding, bruising, and liver damage.

It is an Ayurvedic compound of three fruits. It is well known as a bowel tonic that gently relieves constipation without being a harsh stimulant. Topical application of chamomile or calendula can be applied as a compress or ointment.

The three basics that can greatly reduce hemorrhoids symptoms are:

A thorough evaluation and proper diagnosis by the doctor is important any time bleeding from the rectum or blood in the stool occurs. Bleeding may also be a symptom of other digestive diseases, including colorectal cancer. Conventional treatment options include cutting off circulation to hemorrhoid (ligation), shrinking hemorrhoid chemically (sclerotherapy), burning hemorrhoid tissue with a special device (infrared coagulation), and surgery (hemorrhoidectomy). 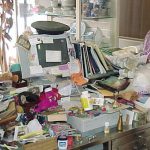 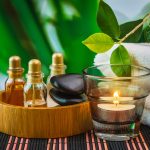 Oils that Should Not be used in Aromatherapy 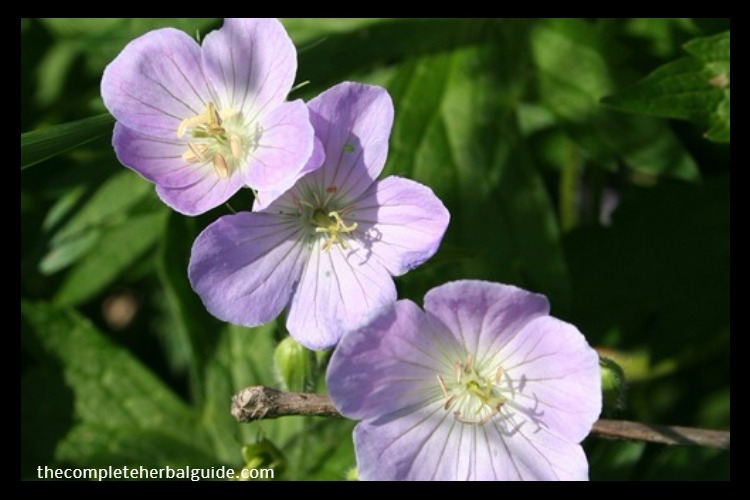 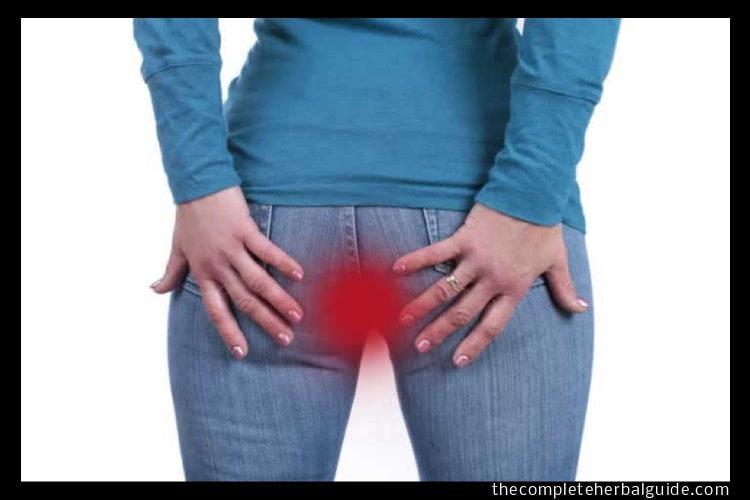