How Much is Gastric Bypass Surgery?

Health and Natural Healing Tips / Everyday Solutions  / How Much is Gastric Bypass Surgery? 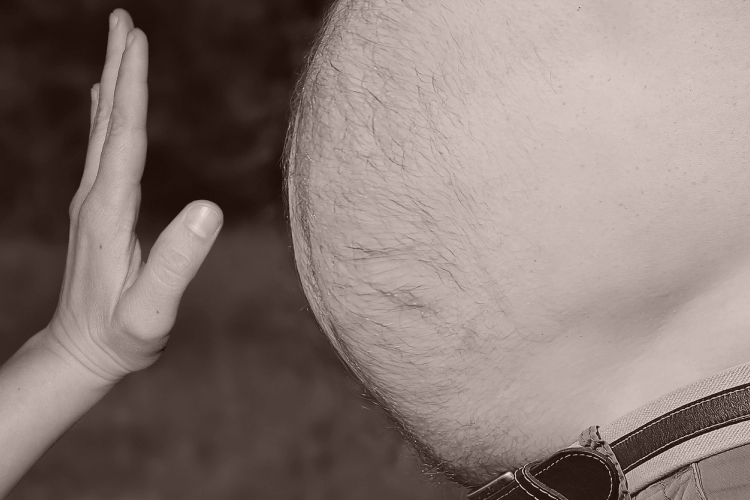 How Much is Gastric Bypass Surgery?

A gastric bypass is one of several types of weight loss surgery, otherwise known as bariatric surgery. During a gastric bypass, the surgeon will make alterations to the small intestine and to the stomach, so as to significantly change how they absorb food and how they digest it. A gastric bypass involves a restriction of the volume of food which the stomach is capable of holding, thereby limiting the number of calories you can take in as well as the number of nutrients your body can absorb.

It also causes changes to your gut hormones, and that will make you feel fuller for a longer period of time. This is in effect, appetite suppression, and it is in direct contrast to the metabolic syndrome which leads to obesity.

The most commonly performed gastric bypass includes the following procedures:

Finally, the top part of the divided small intestine would then be connected further down to another part of the small intestine, so that digestive enzymes and all stomach acids will be allowed to mix with foods you are digesting. This is typically a very successful type of weight loss surgery, with statistics showing that even 20 years after surgery, most patients have kept off at least 50% of the weight they lost during surgery. As you might expect, this also led to a long-term resolution of health problems that were previously related to obesity.

How Much Does Gastric Bypass Surgery Typically Cost?

Anyone who is considering gastric bypass surgery will have to pay close attention to the cost of the surgery and how it will be paid for. While there can be wide variances in the gastric bypass surgery cost across the country, a typical bypass surgery generally will cost between $15,000 and $25,000 on average. Obviously this makes it very important to find out whether your health insurance carrier will cover any portion of these costs.

These figures only reflect the cost of the actual surgery, but that may not be the total cost of your surgery-related care. It’s very possible that the surgeon might add on pre-operative costs as well as post-operative treatment costs which were necessary. It might even be necessary to schedule follow-up surgery if everything doesn’t go smoothly the first time around.

The good news is that whatever the cost might be to have your gastric bypass surgery performed, it will undoubtedly be much less than the healthcare costs which would have been required to manage obesity for the rest of your life. And it goes without saying that you will be in a much healthier state after having gone through the surgery.

Will My Insurance Help Pay?

Some insurance plans do explicitly rule out coverage for obesity surgeries and treatments, as well as any care related to those procedures. If your insurance company doesn’t explicitly rule it out, you’ll have a better chance of getting coverage for a gastric bypass if you already have health problems that are associated with obesity, and if it is recommended by a board-certified surgeon.

Generally speaking, you need to see a primary care physician in order to secure approval before you can see a bariatric surgeon specialist. After you’ve seen the surgeon and have been approved as a potential candidate for this kind of surgery, you will need to begin the pre-authorization process with your insurance company.

This will generally call for both your doctor and your bariatric surgeon to send in a letter of medical necessity, stating that this kind of surgery is important to your health.

After reviewing your claim, the insurance company will either approve it, deny it or ask for more information. Some of these additional data may have to be provided by your doctors or the surgical team, either via phone calls, emails or letters. If you are a patient who is on Medicare, there are cases where Medicare will cover bariatric surgeries.

At least a portion may be paid for by Medicare if you are considered to be obese and you also suffer from a disease related to obesity such as coronary heart disease or Type II diabetes. In order for Medicare to cover any part of your bariatric surgery costs, the procedure must be done at a facility approved by Medicare.

Before you embark on the process to obtain bariatric surgery, it’s very important that you understand the total costs associated with the procedure. This means consulting with your doctor before during and afterward, and especially any follow-up treatments or lifestyle changes that will be necessary after surgery.

Taking the Next Step

Going through gastric bypass surgery will always involve some serious consideration because there are many aspects of it that need to be reviewed before you decide to go ahead with it. It’s a good idea to educate yourself as much as possible about the procedure before talking to your physician about it.

After that, you should find out from your insurance company whether or not they will pay for at least part of the costs, and if they will, you’ll need to secure pre-surgery authorization from your doctor and from the bariatric surgeon.

When the insurance company is convinced that the surgery is necessary because of your health situation, they are much more likely to approve your request and pay for at least part of the surgery. Even so, it’s important that you understand that there may be continuing costs associated with the surgery, long after it has been completed.

Regardless of what the cost is, however, in almost every case it’s well worth it to any individual, because it will always result in better health, and it may well completely free you from risks associated with obesity. 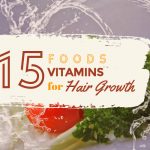 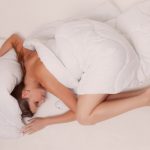 5 Sleep Hygiene Rules to Help You Get a Better Rest