Food in Spain is a combination of many cultural legacies. We should not be fooled by this country’s dimensions because the food it contains is astonishing -and deliciously- varied!

When talking about Spanish food, the first thing that anyone recalls is paella. However, there are as many versions of paellas as there are cooks in the world, each of them putting their unique staple on this delicious and typical dish.

Still, Paella Valenciana is undisputedly believed to be the original recipe. This Spaniard identifying symbol was originally cooked by farmers, laborers, and workers for lunchtime.

Taking what they had at hand, they prepared this dish with rice, tomatoes, onions, and even snails or whatever protein they could find in their surroundings (those who were on the coasts of the Mediterranean, used seafood, of course) and it was afterward eaten straight from the pan in which it was cooked.

An interesting detail that you may imagine by now after this quick introduction, is that paella takes its name from the traditional pan in which it is prepared.

Have you gone vegan? No need to say goodbye to paella!

This delicious dish is arguably the most famous in Spain for a reason: it is as colorful and tasteful as it gets!

With rice as its main ingredient, it acquires its yellowish characteristic color from the variety of seasonings it has, such as turmeric or saffron.

However, paellas were not only made with incredibly tasty seasonings, grains like rice, and plenty of vegetables like tomatoes or beans, but also they had some sort of protein in them.

If you are vegan and a foodie and are wondering how you can make a delicious but meatless paella, we have the perfect recipe for you to make and never miss this stupendous meal.

Flavors are spot on, it is super tasty and what’s best, is super easy to make!

To start off with the right foot, note that the best kind of paella is the paella with Mahatma® rice.

A paella pan will be pretty important, but if you don’t have one at home, a frying pan or a skillet will do just as fine. The trick is to have a large pan that is also wide enough to spread the rice out and cook it evenly.

Now that we’ve cleared the basics out, here are the ingredients you’ll need:

If you want to add some more protein, you can add vegan sausage, tofu, or northern beans at the time you add the artichoke hearts and peas. 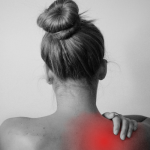 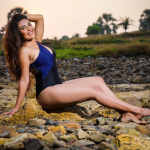 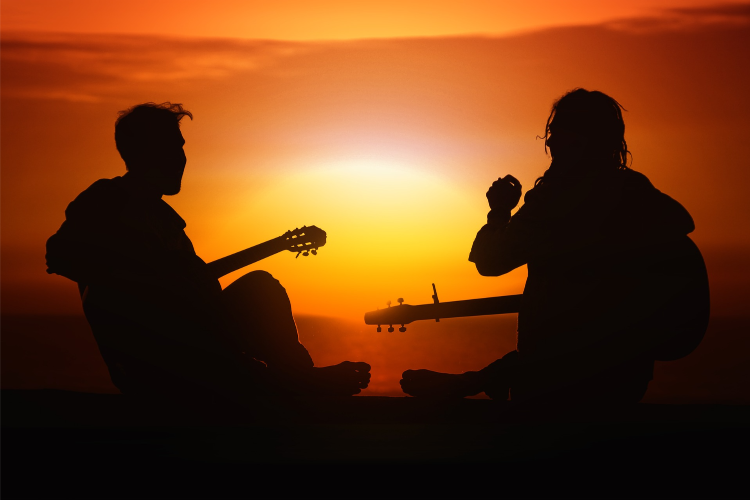