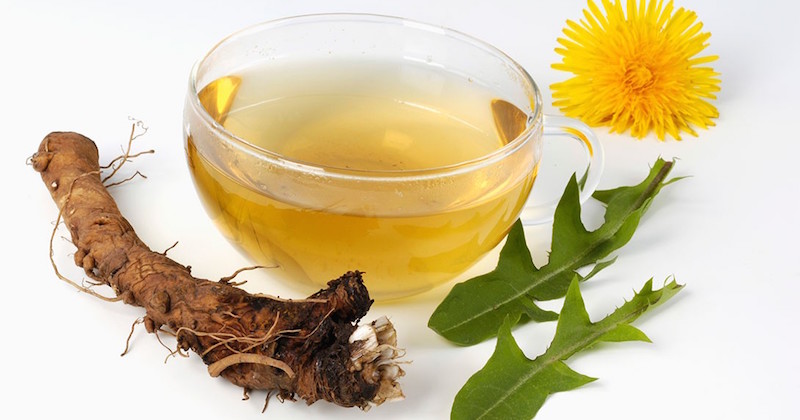 The term constipation can mean irregular or hard stools, or it can mean to difficulty passing stools. Constipation may involve pain during the passage of a bowel movement, the inability to pass a bowel movement after straining or pushing for longer than 10 minutes, or no bowel movements for more than 3 days.Since normal bowel patterns differ considerably from person to person, constipation is a relative term. Not every person has a bowel movement every day. Similarly, stool consistency can vary widely and still be normal. Some healthy people generally have soft or near-runny stools, while others have firm stools, but no difficulty in passing them.

Constipation is most often caused by a low-fiber diet, lack of physical activity, inadequate intake of fluid each day, or delay in going to the bathroom when you have the urge to defecate. Stress and travel can also contribute to constipation or other changes in bowel habits.Other times, diseases of the bowel (such as irritable bowel syndrome), pregnancy, certain medical conditions (like an underactive thyroid or cystic fibrosis), mental health problems (such as depression), neurological diseases, or medications may be the reason for your constipation. More serious causes, like colon cancer, are much less common.

Constipation in children often occurs if they hold back bowel movements when they aren’t ready for toilet training or are afraid of it.

The following tests may help diagnose the cause of constipation:

A healthy diet can help improve an individual suffering from constipation.

Chronic constipation can usually be prevented or treated with a combination of dietary changes, extra fluid intake, exercise, and, when necessary, short-term use of a laxative. Your health care provider may talk with you about proper bowel habits (consistent, unhurried elimination practices). He or she may have you use a laxative or stool softener over the short term or suggest a bulk-forming agent, such as psyllium, bran, or methylcellulose. You can purchase these bulk-forming agents over the counter.Children and adults should make sure they get enough fiber in their diet. Vegetables, fresh fruits (especially dried fruits) and whole wheat, bran, or oatmeal cereals are excellent sources of fiber. To get the benefits of fiber, you must drink plenty of fluids (especially water) to help pass the stool.

Regular exercise is also very important in establishing regular bowel movements. Even if you are confined to a wheelchair or bed, change position frequently and perform abdominal contraction exercises and leg raises. A physical therapist can recommend a program of exercises appropriate for your physical abilities.

Stool softeners (such as that contain docusate sodium) may help. Bulk laxatives such as Psyllium may help add fluid and bulk to the stool. Suppositories or gentle laxatives, such as mineral oil or milk of magnesia, may be used to establish regular bowel movements. Enemas or laxatives should be reserved for severe cases only. Laxatives should not be used over a long period of time because you can become dependent on them.

DO NOT give laxatives or enemas to children without specific instruction from a doctor. People who have any degree of bowel obstruction, abdominal inflammation, or kidney or heart failure should NOT take over the counter laxatives without talking to their physician.

The use of herbs is a time-honored approach to strengthening the body and treating symptoms. 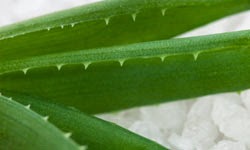 Aloe juice (also known as aloe latex or aloe sap) is a yellow, bitter liquid derived from the outer layer of the aloe leaf. It contains substances that, when taken by mouth, have very strong laxative effects. Although aloe latex (which differs from aloe gel) is a powerful laxative, it is not used frequently because it can cause painful cramping. Other gentler, herbal laxatives from the same plant family as aloe (such as cascara and senna) are generally recommended first. 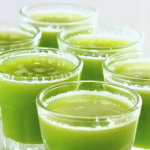 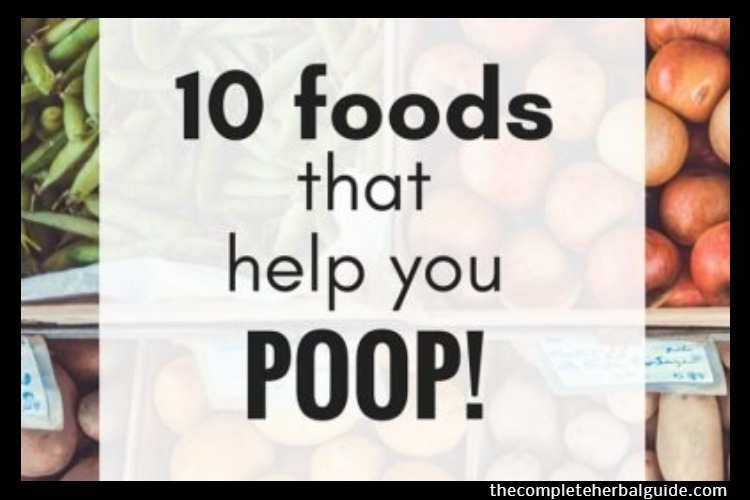 10 Healthy Foods That Help You Poop 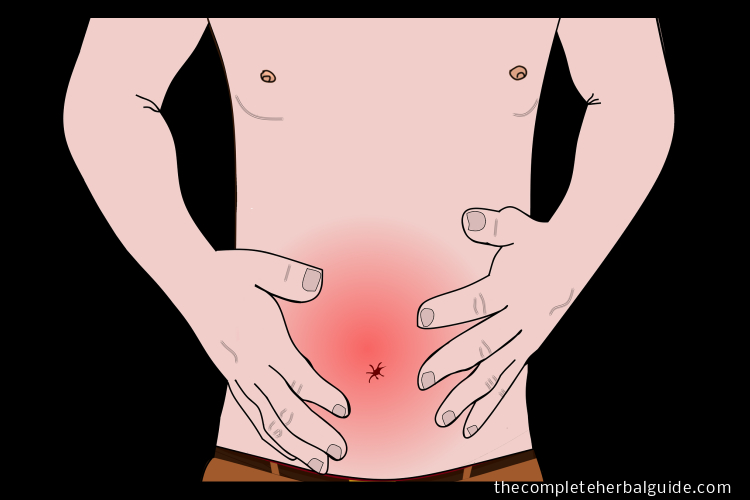 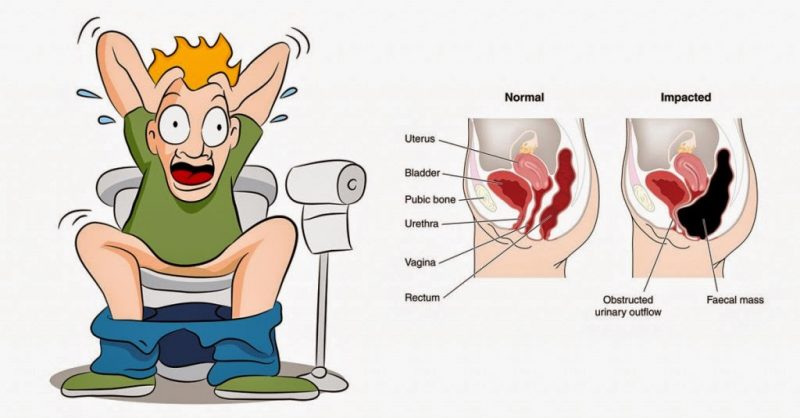 How To Relieve Constipation Quickly and Naturally