The nasty burning itch, the red irritated skin, the unmistakable discharge: Yep, you have a yeast infection.

Before you resign yourself to taking meds, head to your kitchen. Candida yeast, the culprit behind these fungal infections, can be quelled by eliminating foods high in sugar and carbohydrates and eating ones loaded with vitamins, healthy fats, and probiotics. The following foods are all proven candida combaters, as described in the new book Eat for Extraordinary Health & Healing. But remember that it’s always wise to visit your doctor since other conditions can have similar symptoms to yeast infections.

Extracts from papaya seeds and leaves have been shown to nix fungus and prevent yeast infections. Plus, it’s loaded with vitamin C—115% of your daily value, to be exact—which can help ward off other infections.

Coriander seeds, which are part of the cilantro plant, are a good source of fiber, copper, iron, manganese, and magnesium. And coriander essential oil is a known fungus-fighter, which can stave off a range of bacteria responsible for vaginal yeast infections.

Oregano essential oil is a popular complementary medicine remedy that prevents and treats fungal and bacterial infections. Research shows that it’s effective at combating many types of fungi, including Candida albicans, which is the cause of around 90% of yeast infections.

In one study of women with yeast infections, 207 were given an oral and vaginal antifungal medication, while the second group of 209 received the same treatment but added 10 applications of an oral and vaginal probiotic, similar to what’s in cheese. Complaints persisted after treatment in nearly 80% of the first group, but only in 31% of the probiotic group.

And in a study of 276 elderly patients, eating a probiotic cheese resulted in reducing the risk of high yeast counts by 75%. Snack on fermented cheese like cheddar, Swiss, Parmesan, and Gouda.

Unlike conventional coconut oil, virgin coconut oil comes from the fresh, mature meat of the coconut and is not subjected to a chemical refining process; this preserves the vitamins, minerals, and antioxidants that otherwise would be stripped away. Research suggests that coconut oil is extremely effective at fighting Candida albicans. One tasty way to use the oil: Sauté your veggies in it. 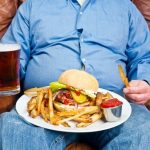 What Is Diabetes and How To Control It? 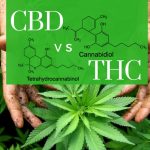 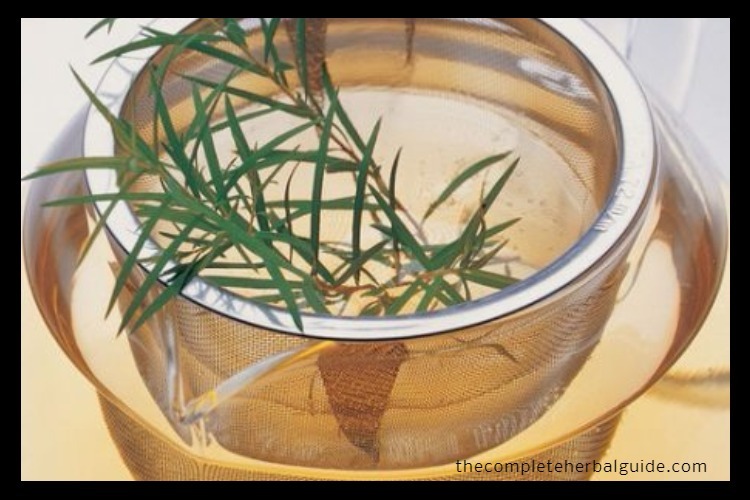 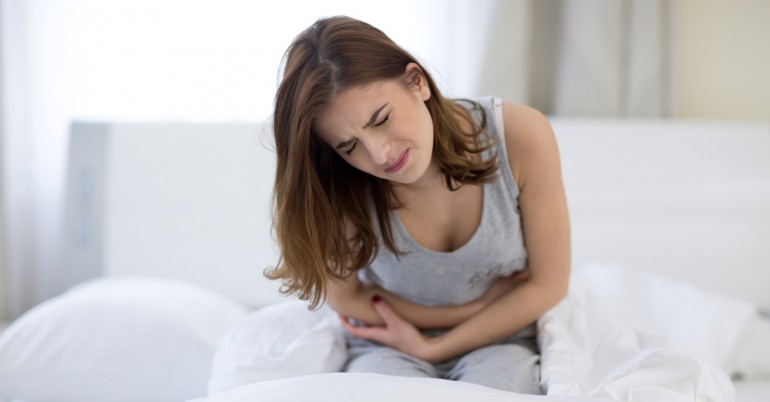 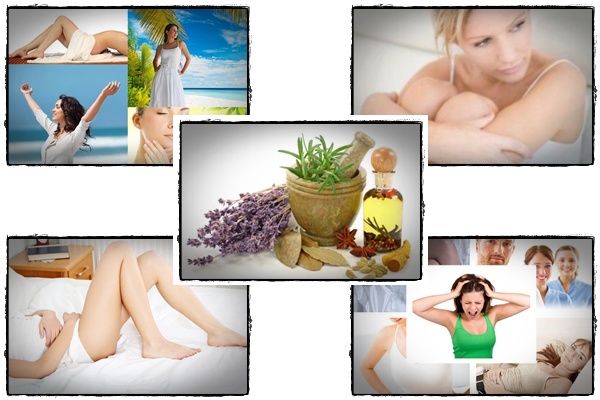