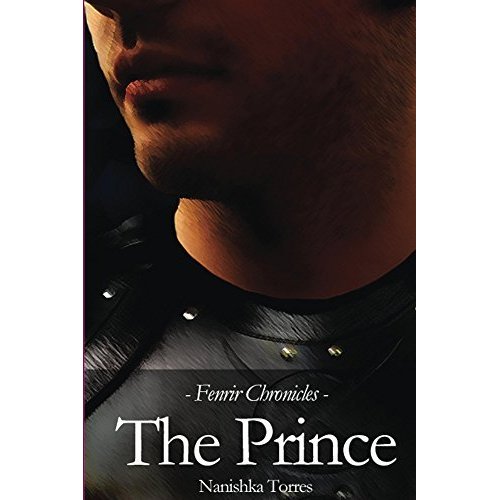 The Prince, Fenrir Chronicles, is a creative, modernized fantasy series, one that will keep you on the edge of your seat and in the end, it will have you begging for more.

The Prince, Fenrir Chronicles by Nanishka Torres is the beginning of a series. It’s been a long and grueling war as the devious Staxeons plot to harm all good until they cross the line as they kidnap Cal’s lover. Prince Cal, a diplomatic individual who sees all good in everyone quickly changes as another side of him evolves. He promises to return one day with his lover safely by his side, and for some reason, the others believe him as he exerts a powerful image that all others respect and vow to do whatever necessary to get his lover back.

It’s a vicious war full of adventure, suspense, and an endless love but still no lover. Prince Cal has reinvented himself as a powerful warrior, a prince living a seemingly exciting life as a prince. All that changes when he discovers his lover is kidnapped and the people who he cares for are taken from him as the Staxeons invade. To make matters worse, others people who her cares for are getting hurt right in front of his eyes as he tries to save Greta, Kaia, and others. The Staxtoons are behind this devious activity, but he’s not sure how that they’re pulling it off or how to stop it. Can Prince Cal stop it before time runs out and someone gets killed or prisoned for life? Or before someone, he trusts, betrays him?

The Prince, Fenrir Chronicles, the exciting, well-detailed mystical adventure. It is a fun and engaging story combining many genres such as romance, fantasy, a twist of history and packed with tons of adventure that will keep you on the edge of the seat as you eagerly are finishing one page and anxiously yearning for the next.

This story ranks among the most creative, original examples of fantasy in my book. As you start at the beginning as Prince Cal magically becomes a powerful warrior who carries a harm heart that can easily grow cold if you betray his trust, you begin to fly off your seats with the characters into a world unknown to man. Brace yourself for a wild ride.

Extremely well-written, imaginative, emotionally gripping, and featuring a compelling ending, Torres delivers a suspenseful, imaginative and well-told fantasy adventure that makes you feel like you are a part of the story as you can clearly image every scene. Thumbs Up! An Excellent book to add to your Winter reading list. A definite must-read! 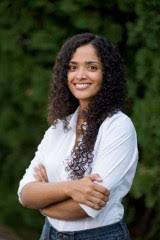 Nanishka Torres is the creator of “The Prince, Fenrir Chronicles”.  A creative, modernized fantasy series, one that will keep you on the edge of your seat and in the end, it will have you begging for more.

“Write your story as it needs to be written. Write it honestly, and tell it as best you can. I’m not sure that there are any other rules. Not ones that matter.”

Nanishka Torres is an author best known for her book, “The Prince, Fenrir Chronicles”. Nanishka Torres is an author who wrote the first draft of “The Prince” when she was seventeen-years-old. Being an avid reader, she noticed a lack of heroes from the LGBTQ community, especially ones whose sexuality did not drive the plot of the story. She wanted a hero whose sexuality had nothing to do with the struggles they were facing because that’s the world we should be living in. It doesn’t always have to be a “coming out” story. 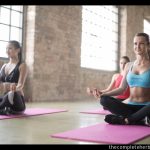 How to Detox and Destress with Yoga 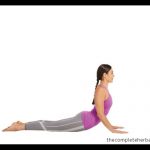 5 Tips and Techniques for Yoga Beginners 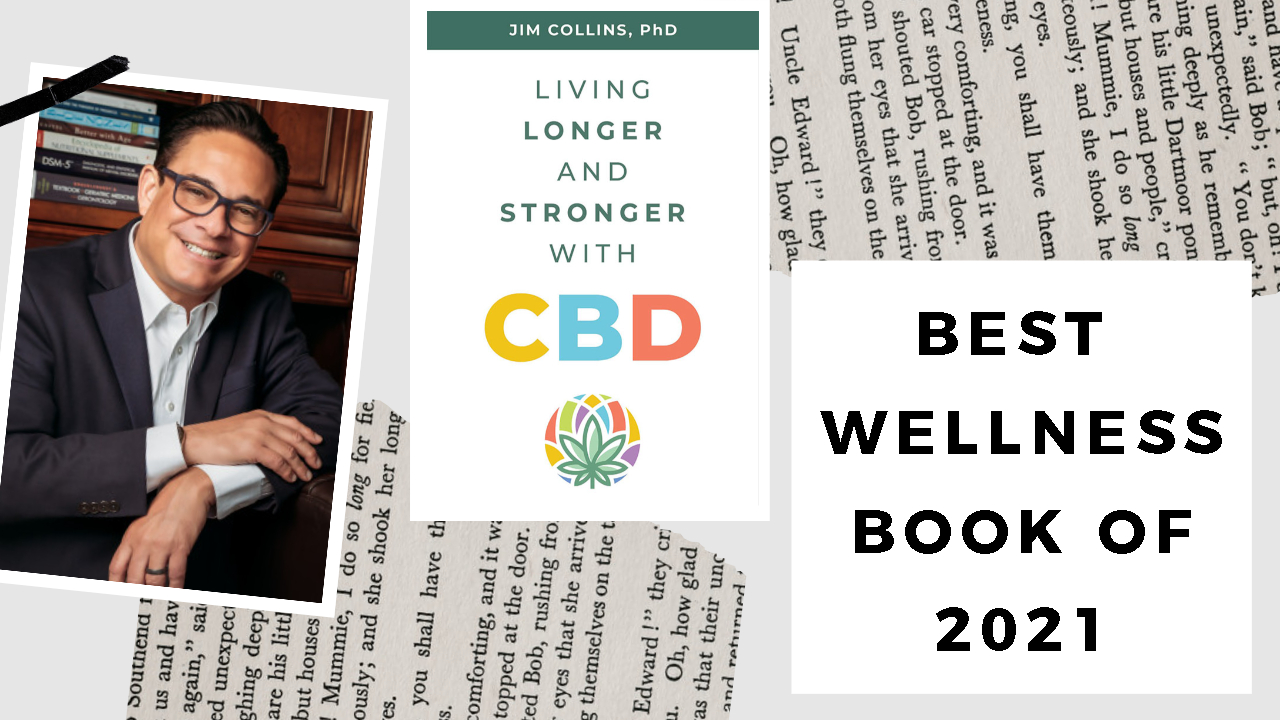 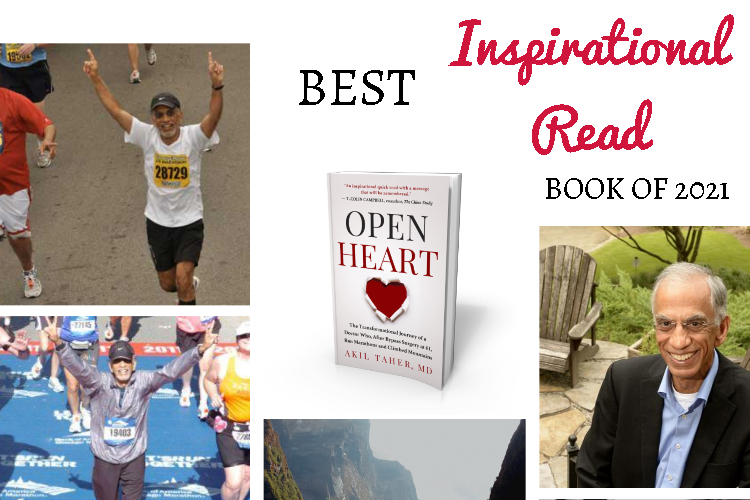 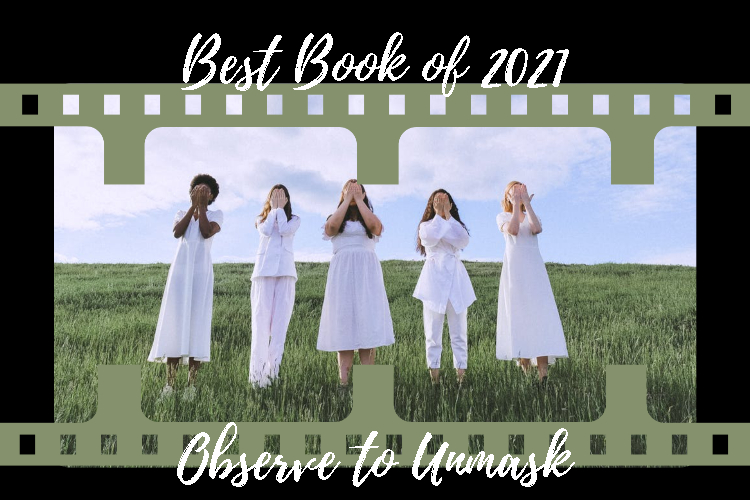