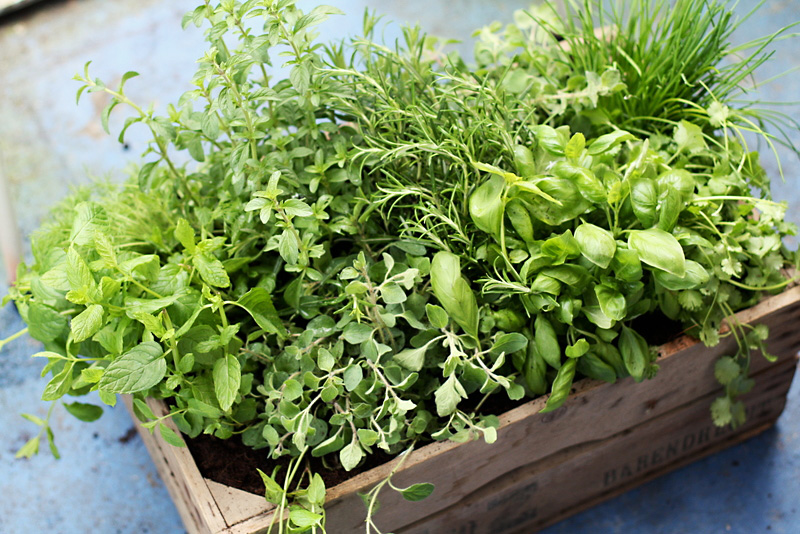 Schizophrenia is a severe chronic mental illness that affects 1 out of 100 people. Individuals diagnosed with schizophrenia will display distinct thought and behavioral characteristics such as hearing voices, hallucinating, neglecting personal hygiene, failing to express emotions, and showing signs of paranoia.

There is substantial evidence that certain chemical imbalances can contribute to the onset of schizophrenia. In general, schizophrenia patients share the same symptoms, as defined by a schizophrenia symptoms test, but their drug dosage and form of treatment may vary. Antipsychotic drugs are used to lessen and control the severity of symptoms but may cause unpleasant side effects. For this or another reason, some patients decide to seek alternative treatments.

Panax ginseng is believed to improve memory, critical thinking, and concentration. According to a 2008 Canadian research study, Panax ginseng also helps reduce some of the behavioral traits associated with schizophrenia, including the inability to show emotions. Panax ginseng can be taken daily as a 200 mg supplement under a doctor’s supervision. Panax ginseng is just one of many forms of ginseng and should not be confused with Siberian ginseng.

Ginkgo Biloba is getting a lot of attention within scientific communities for its therapeutic potential to treat schizophrenia. Gingko Biloba is believed to make the effects of antipsychotic drugs work better while buffering the damage caused by these drugs on neurons. The typical dosage of a standardized extract of Ginkgo biloba is 360 mg which is taken daily in split doses for up to four months.

The healing properties of green cardamom seeds work wonders for the nervous system. They can also be used to control schizophrenic episodes. The most convenient way to take green cardamon seeds is in tea form. Drink this tea twice daily to reduce symptoms.

Bacopa monnieri or Brahmi is a popular plant used in Ayurvedic medicine. The properties of Brahmi are mainly used to heighten cognitive ability but is also effective in treating schizophrenia symptoms. Can be taken as a 500 mg extract daily for a minimum of one month. Although the dynamics of this herbal drug are still unknown, it is believed to help stabilize certain chemicals in the brain.

The compounds and minerals in licorice may aid in regulating and managing mental well-being. It is an effective herb to control tension and anxiety as well as schizophrenia. In order to get the most positive effect, drink licorice tea on an empty stomach in the morning and wait one hour before eating breakfast.

The antioxidant properties found in basil leaves can offer therapeutic results for schizophrenia and other various brain disorders. Regularly drinking basil leaf tea twice daily can boost brain performance which can in turn aid in the control of schizophrenia symptoms.

Indian gooseberry is classified as a type of natural antioxidant. It strengthens the immune system which gives the body the stamina needed to combat psychological disorders like schizophrenia. The dried leaves of Indian Gooseberry can be ground into a smooth powder, added to hot water, and drunk twice daily to remedy symptoms.

Crucial minerals and compounds of chamomile provide calming, soothing properties to balance the function of the brain and the nervous system. Chamomile may also be used to enhance mood and promote a good night’s rest for those suffering from schizophrenia. Steep one teaspoonful of chamomile tea in one cup of boiling water to receive its calming effects.

St. John’s Wort (also known as hypericum) has a reputation for being a good herbal treatment for some forms of depression. Before attempting to take this herb, discuss all possible contraindications with a physician. The active agents in St. John’s Wort can cause certain chemical interactions when taken with triptans and newer antipsychotic formulated drugs within the Clozapine family.

Schizophrenia is characterized by distortions in thought processes and understanding, which are commonly accompanied by irrational emotions and behavior. Although it is a severe chronic illness, it can be controlled and managed with appropriate herbal treatment. Since schizophrenia’s symptoms can include a combination of distinct issues, treatment of this mental condition should be done under a doctor’s supervision. The reason for this is that certain herbal treatments may offer little or no therapeutic effect and could actually be dangerous to take with certain prescription drugs. 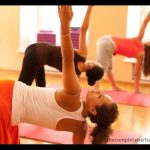 How to Find the Right Kind of Yoga for You 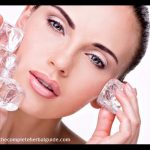 When Should You Ice Your Head? 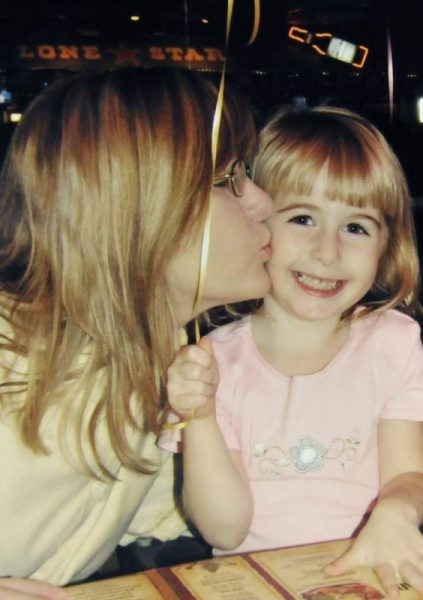