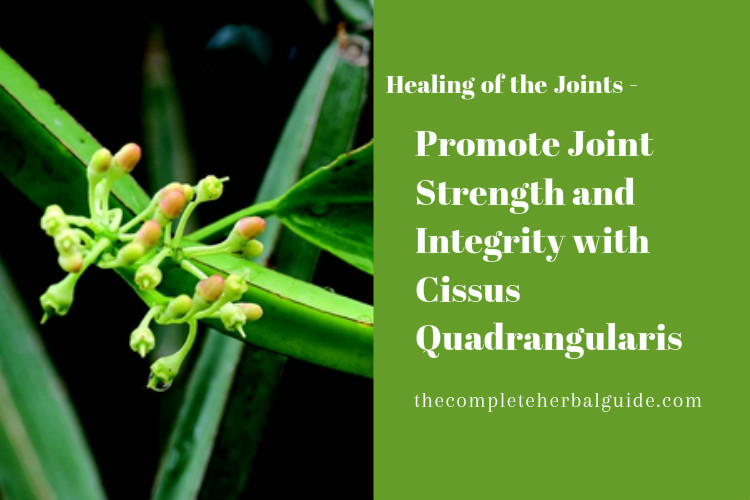 Cissus Quadrangularis is a popular traditional Ayurvedic System of traditional medicine native to India and South Asia. It is considered a form of CAM (complementary and alternative medicine) compared to traditional Western medicine. Uses many different herbs, massage, yoga and moderation of various lifestyle components to keep things in balance for treatment of health conditions. Deepak Chopra is a very popular author and proponent of Aruvedic Medicine. The herb that has been used by millions of people on our planet for more than one thousand years.  This herb is frequently used to treat many conditions and diseases in our society.  Many people use Cissus Quadrangularis to treat bone, joints and metabolic health.

What is Cissus Quadrangularis?

How can Cissus Quadrangularis help people?

Cissus Quadrangularis is an herbal supplement that known for its anti-inflammatory effects (and relief of joint pain) as well as its use for bone health and helping fractures to heal faster. Both of these claims are supported by in vitro studies.

Cissus Quadrangularis is very high in Vitamin C. Vitamin C is an antioxidant nutrient that has been shown to reduce inflammation. Inflammation can cause pain, swelling, and numerous other health problems. Many health experts have stated that the pain-relieving effects of Cissus Quadrangularis are the same as Aspirin or Ibuprofen.

Research has also found that melatonin can help other conditions, such as: 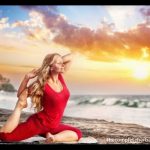 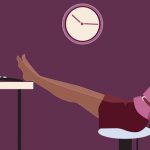 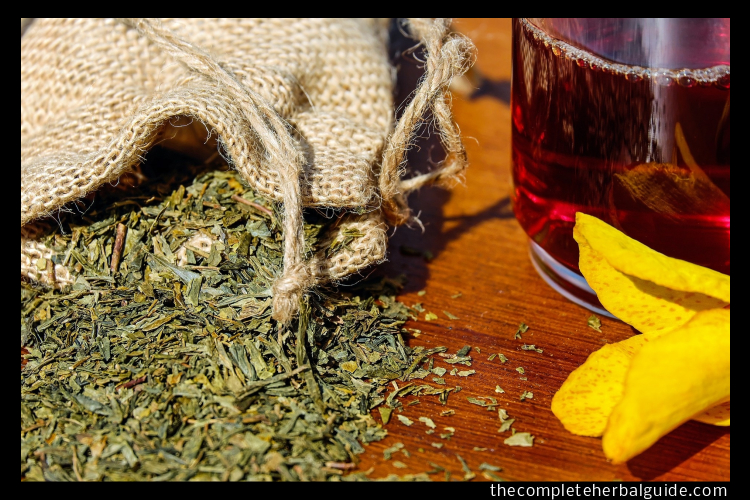 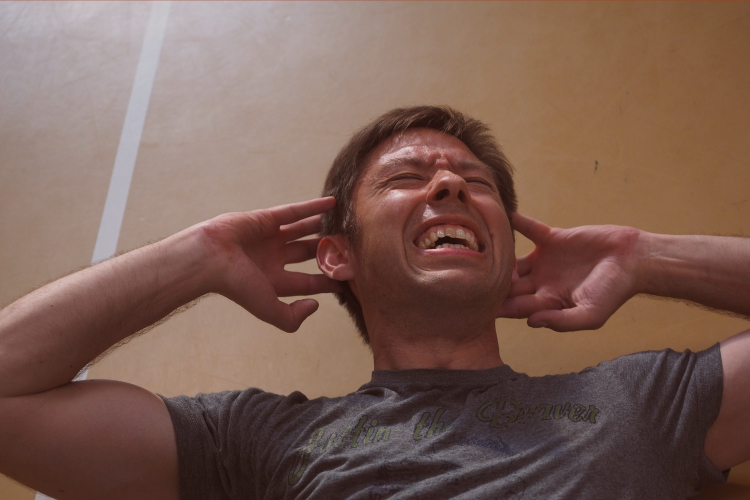 Stiff Muscles and Joints – How to Relax Them Naturally 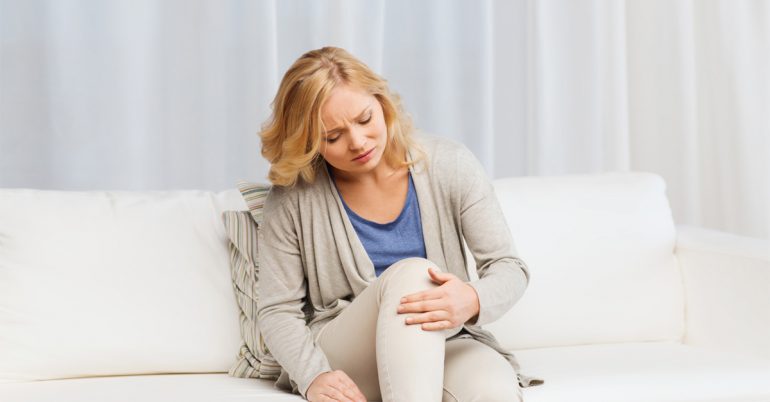