An Easier Format for CBD Supplementation 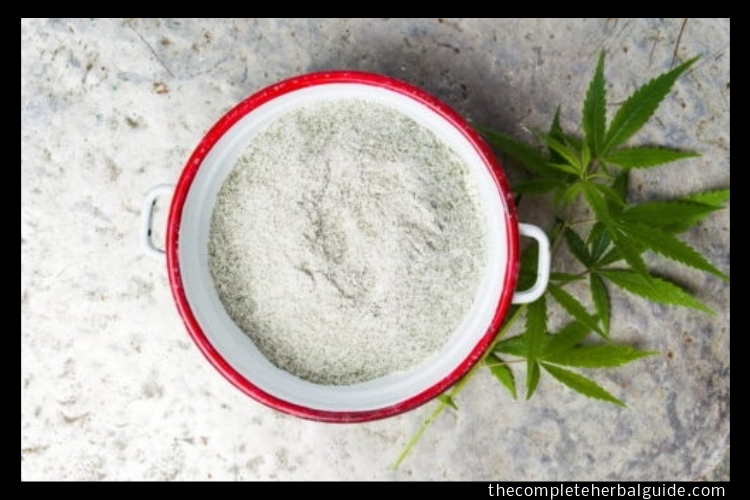 An Easier Format for CBD Supplementation

In this article, you’ll learn and discover an easier format for CBD supplementation.

When you pick up a CBD supplement, you’ve traditionally had very few options. Naturally, you can simply smoke some marijuana in its pure form, but this carries a set of problems that aren’t even involved with the law. Then came the oils in an oil form, but these also have their own set of problems. Luckily, there’s now a further alternative you can use for your CBD.

Why Using CBD Oil Is Still a Good Idea

Some people are concerned about the potential problems that could come along with using CBD oil. Some employers see anything that’s hemp-related as being too hot to handle. As well, some people presume that CBD oil is simply “what modern hippies use,” instead of being a legitimate health supplement. Despite all of these annoyances, taking CBD oil is still a great idea.

For starters, it can help a lot with depression. The feelings that are associated with the use of CBD oil are commonly reported to be a general lightening of one’s moods. While there’s no “high” associated with CBD the way there is with THC, many of the same receptors in the brain that are affected by THC are mildly affected by CBD. This is without the detriments of light-headedness, irresponsibility, or reality distortion that can happen in some cases.

There was a time when you had to smoke marijuana to get the effects of cannabidiol. When CBD oil in its oil format appeared, you didn’t have to do something that carried an odor, nor did you have to do something that could impact your lungs, since the smoke of any kind isn’t doing them any favors. As well, there’s the legal stigma that you no longer had to be concerned about, since the THC is the illegal part.

Of course, when you take out the oil and put it in a drink, on your food, or just take it directly under your tongue, there’s still a small amount of the old stigma for some people. There are also times when a medicine dropper is just not going to work for where you are.

Some people prefer to take certain parts of CBD oil, without taking the entire grouping. This is often done because those people have a specific symptom or set of symptoms that they want to deal with. Many people have found that when they take the full spectrum of CBD oil, they can accomplish more with the same additive because of synergies in how the oils work together within your system. 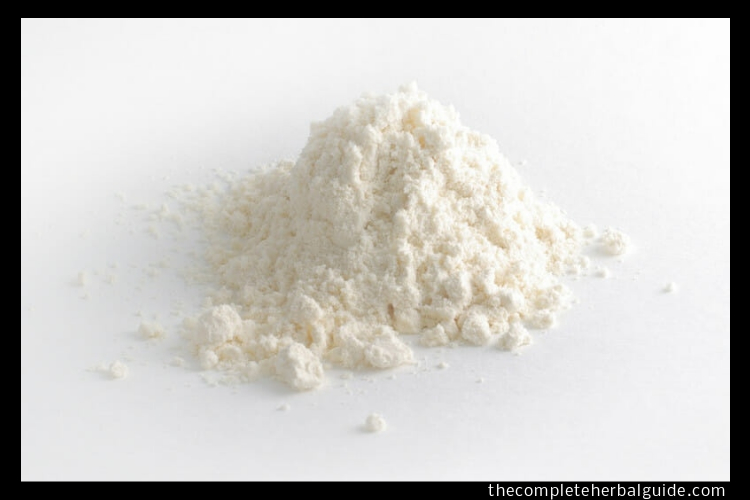 Taking CBD isolate powder is great because it allows you to escape from the oil completely. No longer do you have to feel oily, which some people don’t like. You can also mix this in with a pre-workout or protein powder, which no one questions. The worst you’ll get called for taking CBD powder is a gym rat or a muscle head, which isn’t exactly an insult. 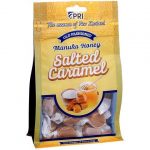 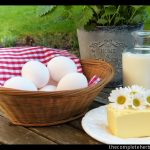 What is calcium, and what does it do?