Home » 6 Foods That Will Improve Your Eyesight

6 Foods That Will Improve Your Eyesight 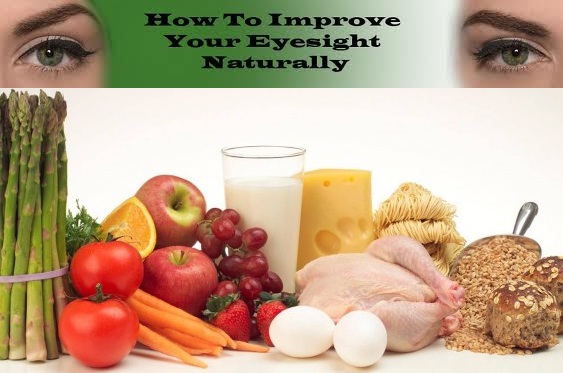 6 Foods That Will Improve Your Eyesight

According to the American Optometric Association, 25 million people worldwide are affected by age-related macular degeneration and cataracts. But here’s the good news: The AOA reports that consuming antioxidants can reduce the risk of advanced AMD progression by 25 percent and visual acuity loss by 19 percent. Dr. Joel Hunter, founder of Hunter Vision, a 3-D LASIK center located in Orlando, Fla., agrees. “Studies have shown that a diet high in antioxidants is beneficial to long-term eye health.”

“The macula, which is the part of the retina responsible for 20/20 vision, is very metabolically active and prone to oxidative stress. This oxidative stress is a main contributor to macular degeneration. This is why I tell my patients to make sure they have a lot of color on their plate when they eat.” Here’s a list of foods that will not only add color to your plate but will also help you see all of the colors in your world for many years to come: 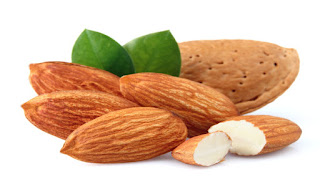 “This nut is packed with vitamin E, which is a powerful antioxidant that protects cell membranes from free radicals,” said Diane Henderiks, registered dietitian, culinary nutritionist and personal chef. In fact, research from The Age-Related Disease Study, which was sponsored by the National Eye Institute, found that taking 400 IU of vitamin E (taken with beta-carotene, vitamin C and zinc supplementation) per day can reduce the progression of AMD by about 25 percent, even in those who are at high risk for the disease.

What’s a serving? One ounce of almonds (about 23 nuts) contains 11 IU of vitamin E. The recommended daily allowance for vitamin E is 22.5 IU per day, and the AOA suggests a daily intake of 400 IU for eye health. 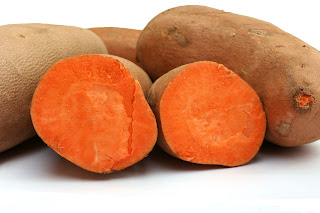 “Sweet potatoes are a nutritional powerhouse for your eyes,” Dr. Jennifer Nielsen, senior program manager for nutrition and health at Helen Keller International. “They contain high levels of beta-carotene (which is a carotenoid or a pigment) that the body converts into vitamin A. And vitamin A is essential for eye health and proven to prevent blindness in children.” Keep in mind that there is a difference between sweet potatoes and yams. “For eye health, it’s crucial to distinguish the sweet potato from the yam since a yam is only rich in vitamin C but not vitamin A,” added Nielsen.

What’s a serving? Neilsen stated that one medium baked potato is about 100 calories and contains more than 13,000 IU of vitamin A — more than 200 percent of your daily value.

The green stuff, like spinach and kale, contains lutein and zeaxanthin, two nutrients that protect various tissues of the eye, including the macula, retina, and lens. The AOA reports that they “function like internal sunglasses for the eyes and filter harmful high-energy blue wavelengths of light that can damage cells.” And two studies published in Investigative Ophthalmology and Visual Science found that eyes with greater levels of macular pigments were less likely to develop macular degeneration. 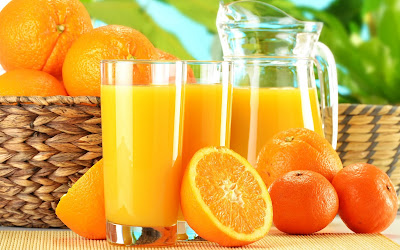 This popular breakfast drink is chock-full of vitamin C, an antioxidant that all cells in the body depend on, including cells in and around the eyes. The AOA reports that numerous studies have discovered that vitamin C can improve ocular health, including one where women showed a 64 percent reduction in developing nuclear cataracts after consuming vitamin C each day for 10 years. As a bonus, vitamin C provides additional health benefits, including protection against immune system deficiencies; promotion of healthy gums, muscles and bones; and prevention of skin wrinkling.
What’s a serving? One cup of orange juice contains 124 mg of vitamin C. The recommended daily allowance for vitamin C is 90 mg a day for men and 75 mg a day for women. Since this vitamin is considered a safe nutrient, the AOA suggests a daily intake of 500 mg for eye health.

“This fish will provide you with macular degeneration and dry eye-fighting omega-3 fatty acids,” Alex Feldman, a certified optician and paraoptometric who is licensed with the Medical Board of California. The AOA also reports that essential fatty acids, such as DHA and EPA, have been shown to improve visual development and retinal function. The Age-Related Disease Study also concluded that those volunteers who consumed the highest level of omega-3 fatty acids in their diet were 30 percent less likely to develop macular degeneration during a 12-year period. Surprise — they’re not just aphrodisiacs. “Zinc is found in high concentrations in the eye, especially the retina and choroids,” Dr. Relief Jones, III, eye physician, surgeon and glaucoma specialist at the San Antonio Eye Institute in Texas. “This essential trace mineral works in conjunction with vitamin A and taurine (an amino acid) to regulate vital metabolic activities and serve as an antioxidant.” The AOA reports that it’s imperative to transfer vitamin A from the liver to the retina in order to produce melanin, a protective pigment in the eyes. They also state that deficiencies in zinc have been linked to impaired vision, poor night vision and cloudy cataracts.What’s a serving? The recommended daily allowance for zinc is 11 mg for men and 8 mg for women. Six medium raw oysters contain 76.3 mg of zinc.

The recommended daily allowance for zinc is 11 mg for men and 8 mg for women. Six medium raw oysters contain 76.3 mg of zinc. 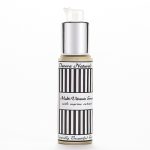 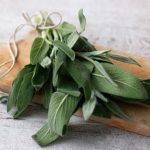 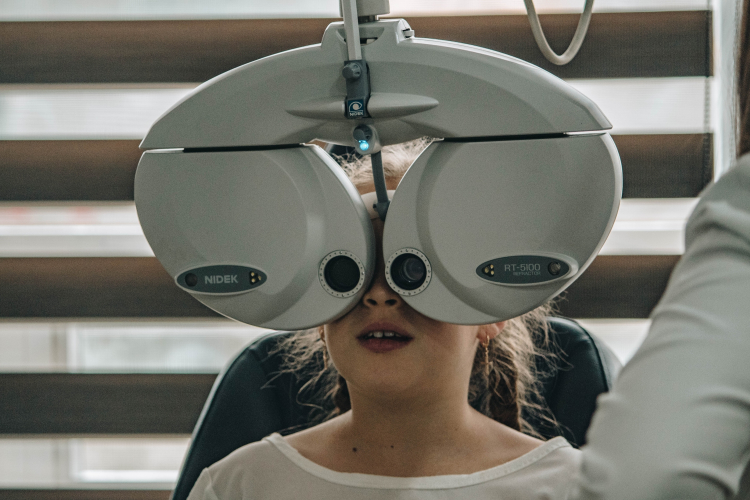 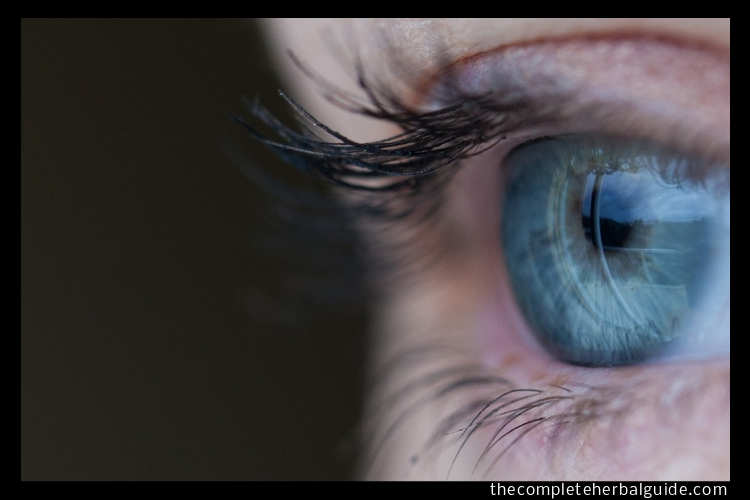 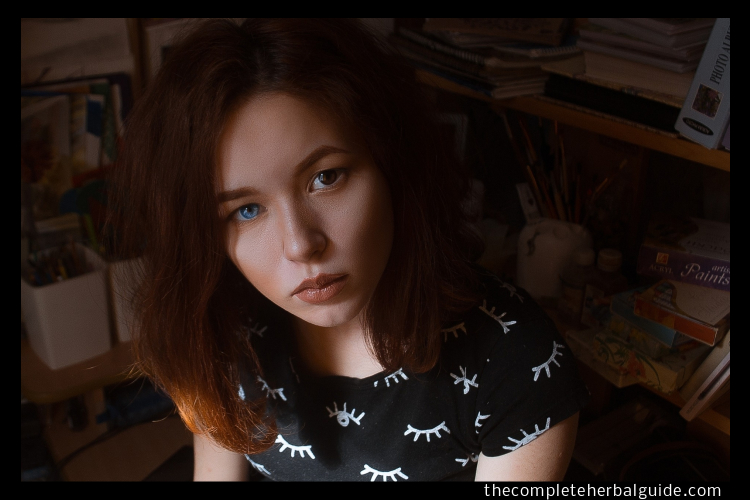